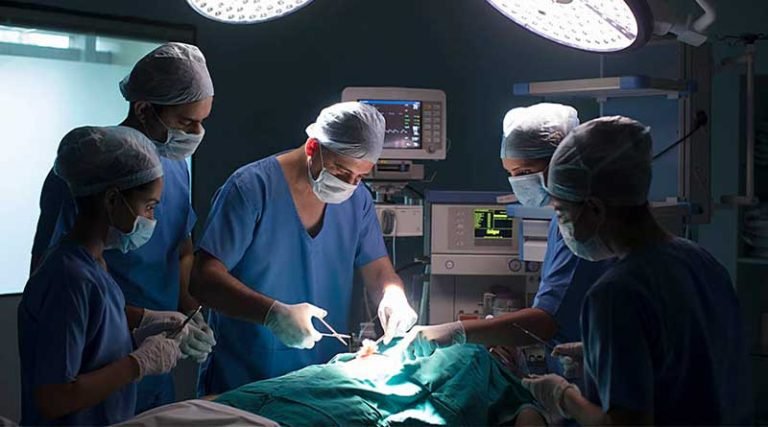 Do Unattended Deaths Require An Autopsy?

Unattended death, otherwise known as undiscovered death, is a situation in which a person dies and the remains are not immediately discovered or attended to for a long time.

When dealing with an unattended death, the decision to do an autopsy is based on factors surrounding the death. If there is any sign pointing to the fact that the person was murdered, the authorities are likely to ask for an autopsy to be done. If it is a case of suicide or the absence of a loved one, especially if it is an old or sick person there is no need for an autopsy to be conducted.

Steps To Take After Discovering An Unattended Death

Once you discover an unattended dead body, you should refrain from touching the body. As a matter of fact, you should try to stay as far as possible from the body. This is because there are a lot of airborne pathogens and deadly microorganisms being released as the body decomposes. So by touching the body or being too close to it, you are exposing yourself to serious harm. Click here to learn about unattended death cleanup

When an unattended death is discovered, the first and most appropriate step to take is to notify the law enforcement so they will verify whether the death is a result of any criminal activity or not.

Once the law enforcement has been notified, the county coroners’ office is equally advised to send in investigators to the death scene as well.

The whole process of a detailed forensic investigation by the coroner begins at the scene where the body is discovered. The first question the coroner answers is whether this is the exact location of the death or if the person had died elsewhere and the body was transferred to the place of discovery. If the coroner determines that the death is of a natural cause, the body will be released to the family of the deceased. But if there is any sign of the body being moved, or anything pointing to a suspicious death, an autopsy would be required.

What is An Autopsy?

An autopsy is a process of examining the body of a deceased person in order to determine the cause of death, effect, or disease indications or simply to identify the dead person. Those that perform autopsies are specially trained in the study of diseases and abnormalities. They are officially known as forensic pathologists. These experts perform these examinations with the assistance of autopsy technicians (sometimes called diener).

Autopsies are done for several reasons. However, the most common reason is to resolve sudden, violent, or suspicious deaths. This is what we see most times on television and in movies.

Before the autopsy can be conducted, the coroner must consult medical records, doctors, family members and examine the circumstances and location of death in order to gather all the information about the deceased and events prior to the death.

As noted earlier, the main reason for carrying out an autopsy on the remains of an unattended deceased is to differentiate homicide and natural death.

Unfortunately, in some cases, an autopsy may not provide a definite answer to the cause of death. In such cases, blood and tissue samples are removed and sent to a more appropriate and specific laboratory for testing. These specified tests are carried out in an attempt to identify the diseases resulting in the individual’s death. For instance, some tests are carried out to verify signs of drugs in the system of the deceased and whether or not such drugs caused or contributed to the death of the deceased.

In the western US, a coroner is expected to carry out a proper autopsy with conclusive results within a 48-hour time limit given by the law. After this stated time duration, the body of the deceased is then released to the next of kin (if any has been lawfully identified). Arrangements with a local funeral home should have been made for the remains to be transported for embalming and other preparation at an appropriate facility. The typical time given to the family by the coroner’s office is 72 hours after the autopsy has been concluded. However, more time can be given to the family for transportation if it’s necessary.

In case an unattended death is discovered on your property after the remains have been moved by the authorities the next step for you is to have the area cleaned and remediated. Do not try to do this yourself.  The best way to go about this is to call in the remediation specialists. They are the ones with the skills, experience, and tools needed to restore the area to its old self.