Finance » Created as A Joke, How Dogecoin Moved Into the Mainstream

Created as A Joke, How Dogecoin Moved Into the Mainstream

If there is any cryptocurrency that is the quirkiest on this planet, it has to be Dogecoin. Created as a joke, investors are now having the last laugh as it is now one of the famous cryptocurrencies in the world. Unlike the other popular currencies, Ethereum or Bitcoin, it got the name from a popular meme. Despite the unusual story of creation, it has become extremely popular. Read below to know all about it.

Dogecoin is a digital currency like Bitcoin and was created in 2013 by software engineers Jackson Palmer and Billy Marcus. For the logo, Palmer used a popular meme at that time and intentionally misspelled the word ‘doge’ to describe the word dog. This currency was created to make fun of Bitcoin and, in its early days, did it for publicity stunts to raise the profile of Dogecoin. Funds were gathered for events like sponsorship of a NASCAR driver, etc. It was used as a community-building exercise around a crypto asset. However, in early 2021 Dogecoin got cult status on the WallStreetBets message board of Reddit. What started as a joke has now increased by 5,000% and has some celebrity following. Tesla CEO Elon Musk is one among those who named it as the people’s crypto and even promised to plant a Dogecoin token on the moon.

When it comes to comparison with other coins, it shares similarities with its peers. Bitcoin script is used as the code. The key difference is that there will be an infinite supply of dogecoins, and new blocks will be made available for mining every year. That is the reason for dogecoin price INR to be what it is today. Unlike other cryptos, they cannot be used to purchase goods. So there is not much real-world use. It has only a few niche markets, like tip artists online.

How Does It Work?

Dogecoin, like other cryptocurrencies, works on blockchain technology. It is a secure, decentralized, distributed ledger that stores the transactions. All participants of transactions will have a copy of the dogecoin ledger. It gets frequently updated when new transactions happen. To ensure security, it used cryptography like other digital currencies.

Miners use computers and solve complex equations to process transactions and records on the blockchain and use a proof of work system. Miners get additional dogecoin for processing transactions. These can then be sold or held by the miners.

Though it can be used for purchases and payments, it does not have a store of value. That is because there is no cap on the number of Doegcoins created. Since the blockchain rewards miners with Dogecoins, millions of new coins are created daily.

How to Buy Dogecoin?

Like other cryptocurrencies, you can buy Dogecoin on a cryptocurrency exchange. These will require you to set up an account and fund it with FIAT currencies. You can then buy or sell any digital currency, including Dogecoin. Once you buy them, it is best to move them into a crypto wallet. Many forms and types are depending on the exchange you have signed up for. Secure the wallets with a private password which is an extra security layer against hacks.

Should You Buy Dogecoin?

Those who brought it in 2021 have been rewarded handsomely. But with an uncapped limit for new coin generation, there is downward pressure on the coin’s value. However, there are risks involved in buying any digital currency, which is the case with Dogecoin. It is better to buy a few coins and get familiar with the system rather than making hefty investments at the outset. 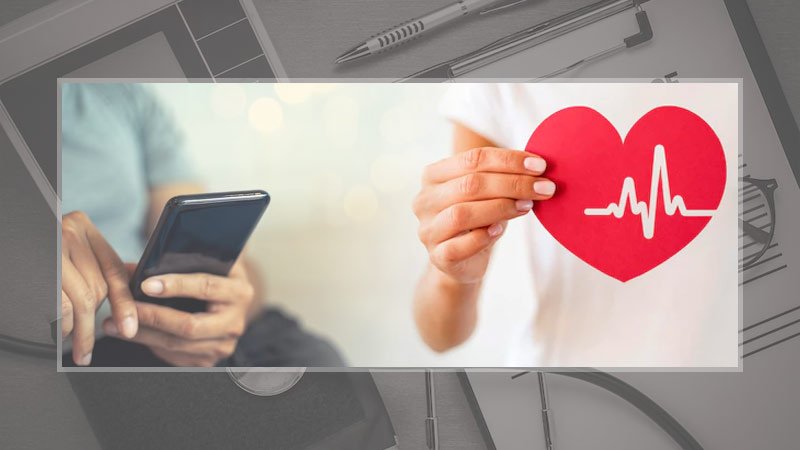 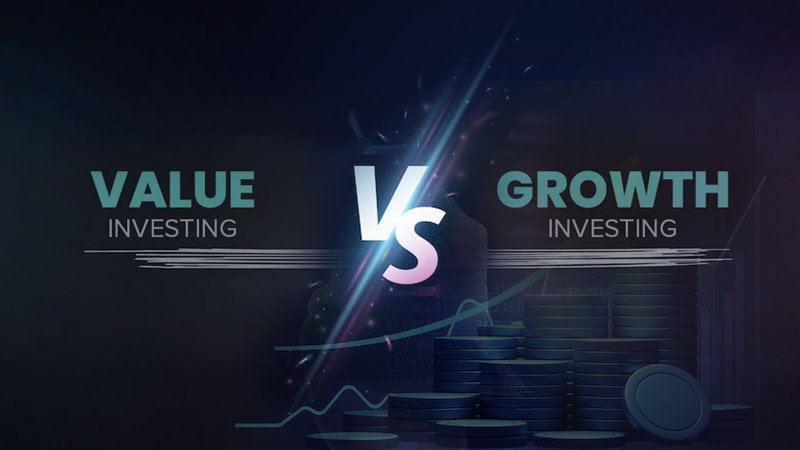 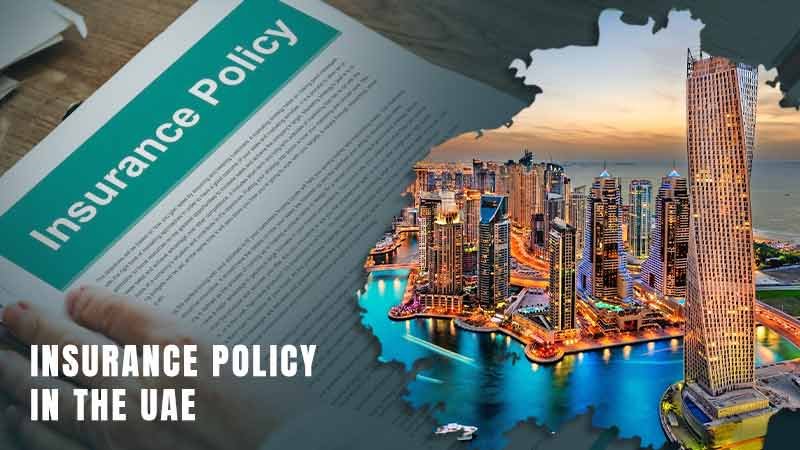 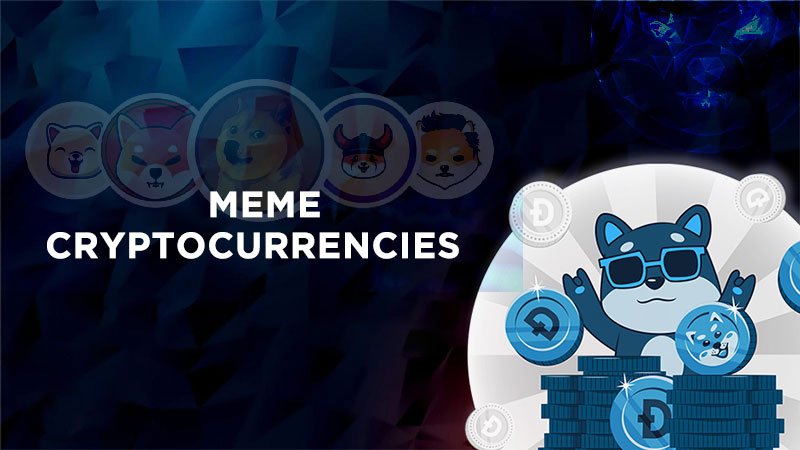 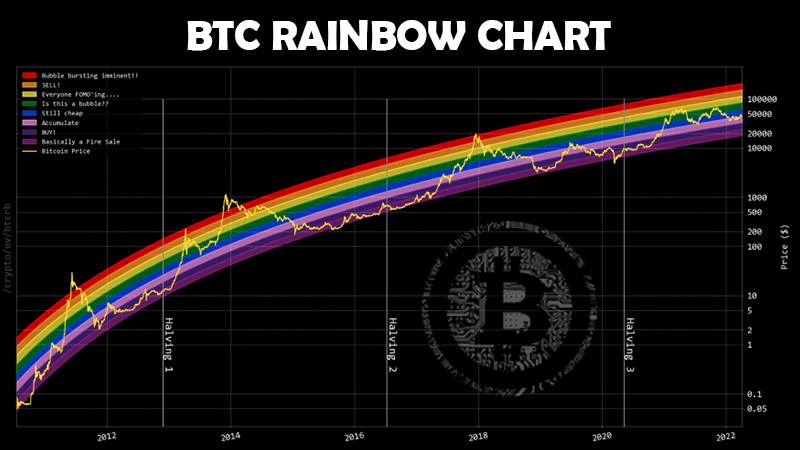 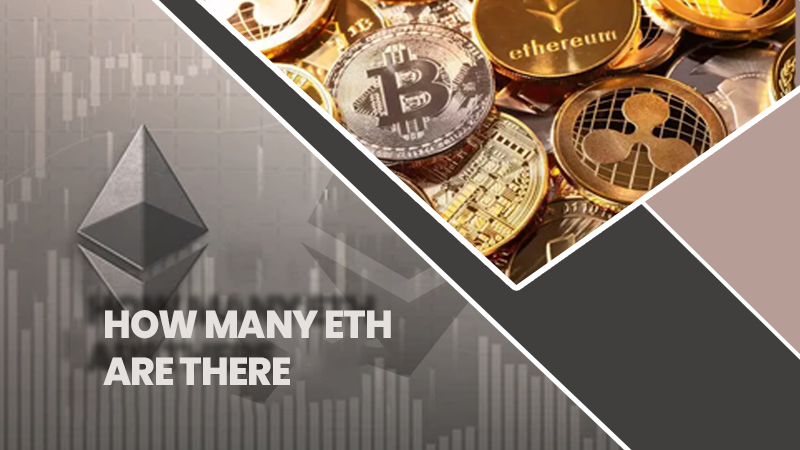 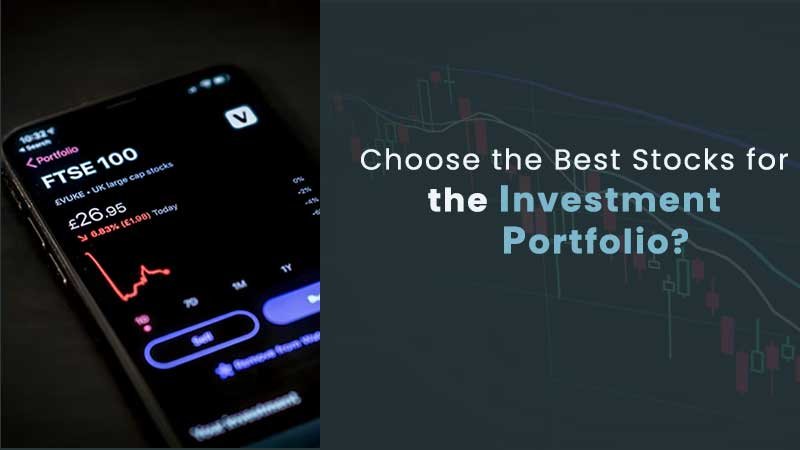 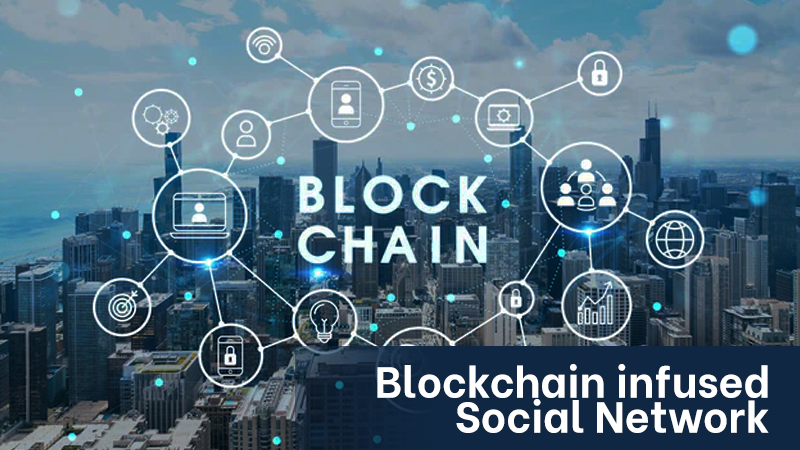 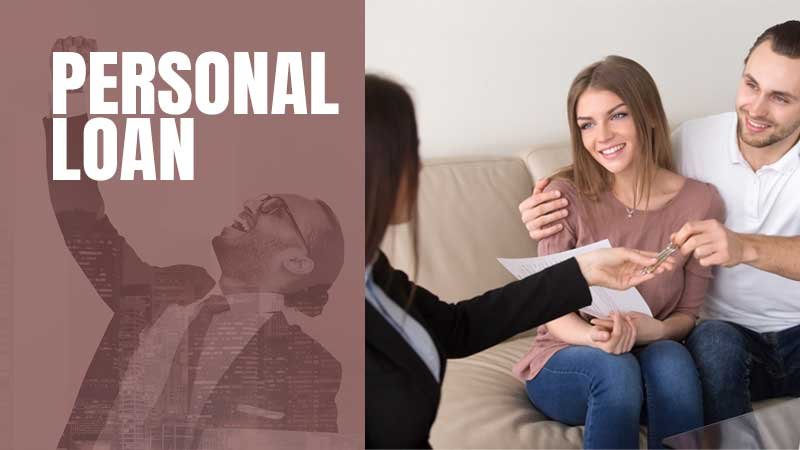 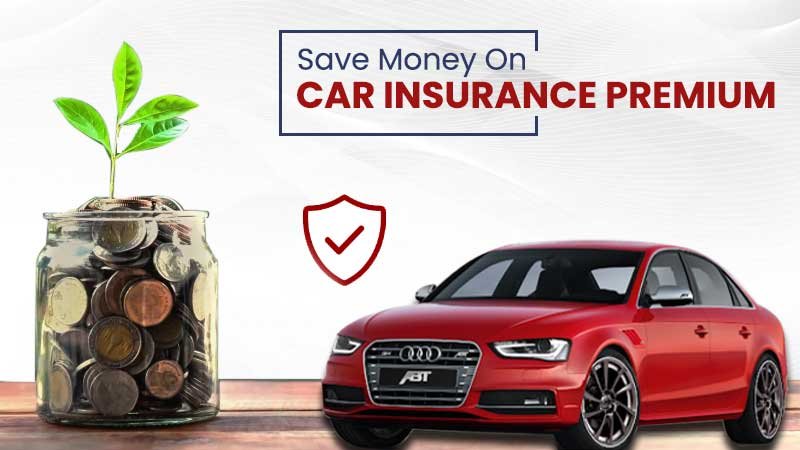