Health » Benefits and Side Effects of Alfalfa

Benefits and Side Effects of Alfalfa

There are varieties of herbs cultivated across the world. Most of them have medicinal properties and cure many diseases without any major side effects. Today we are going to study one such herb called Alfalfa. Its various parts such as sprouts, seeds, and leaves have an abundance of medical properties.

If you are a sufferer of digestion problems, then consuming alfalfa tonic or sprouts helps you in treating bloating, ulcers, and indigestion problems. Its high fiber quantity prevents all digestion issues and resolves constipation problems which are treated as one of the major problems in the digestive system.

The presence of Vitamin B1 and B6 in alfalfa provides the best result in hair growth. Its enzymes prevent hair loss and baldness and improve the texture of the hair. Protein in alfalfa promotes hair growth and the available calcium, silica, and zinc make hair stronger. Even silica prevents the users from baldness and hair falling.

The best health benefit of the herb is its cholesterol-controlling ability. Many studies proved that it lowers bad cholesterol (LDL) and improves good cholesterol (HDL) which results in decreased heart disease risk. The saponins in high levels are found in alfalfa which are plant compounds that help in reducing cholesterol levels. It happens by absorbing cholesterol in the gut and increasing the excretion to create new cholesterol. Current research studies show alfalfa is a potential cholesterol-lowering agent.

Phytoestrogens are high in alfalfa which is a plant compound. It is very much identical to the hormone Estrogen. It means they can cause the same effects in the body as estrogen. When the estrogen level decreases, women start facing menopausal symptoms. But, taking alfalfa during menopause eases menopausal symptoms such as anger, anxiety, weight gain, hot flashes, etc.

Intake of alfalfa daily allows enough amount of vitamin K, an important vitamin for blood clotting. Vitamin K with iron, and chlorophyll helps in promoting blood production which helps in treating anemic people. If you are taking any blood-thinning medicines, just limit your intake of alfalfa as Vitamin K may decrease the drug’s effectiveness.

Iron and potassium are found in alfalfa and they benefit heart health in many ways. As a vasodilator, potassium helps in lowering blood pressure by releasing the tension on the arteries and blood vessels. Additionally, its iron content boosts red blood cell production, thus promoting circulation and ensuring that the body’s organs are well oxygenated. It put less strain on the heart as the extremities are demanding less oxygen and blood from an already overworked heart.

Free radicals cause oxidative stress and cell damage in the body which increases the risks of heart disease, Alzheimer’s, diabetes, and cancer. Its antioxidants fight against free radicals and support the body in to fight against those diseases also.

Its high levels of canavanine and saponins in the alfalfa with excessive consumption may cause some adverse effects on the body. A pregnant or anyone who suffers from lupus should not consume alfalfa. Eating raw alfalfa leads to toxicity as it interrupts the amino acid balance in the body. It is therefore advised for patients with comprised immunity or those who suffer from any autoimmune disorders to avoid eating alfalfa.

Alfalfa is a natural herb that brings many health benefits like reducing cholesterol levels and has numerous essential vitamins and minerals good for our health. It is considered to be a safe herb. But in some cases, some patients reported side effects, and thus it is advised to avoid its consumption in case of pregnancy if one has autoimmune or compromised immunity and those who are on blood thinners. We shall always ask you to use it in a recommended dose to stay away from potential side effects. In case of any health issues or side effects, a doctor’s consultation is essential. 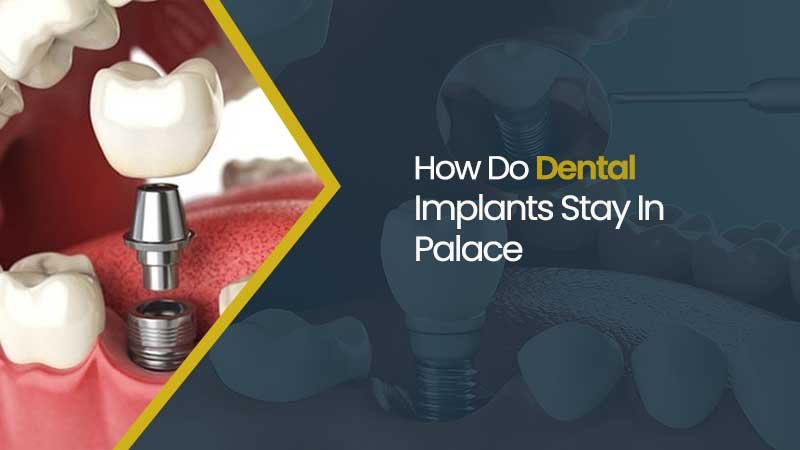 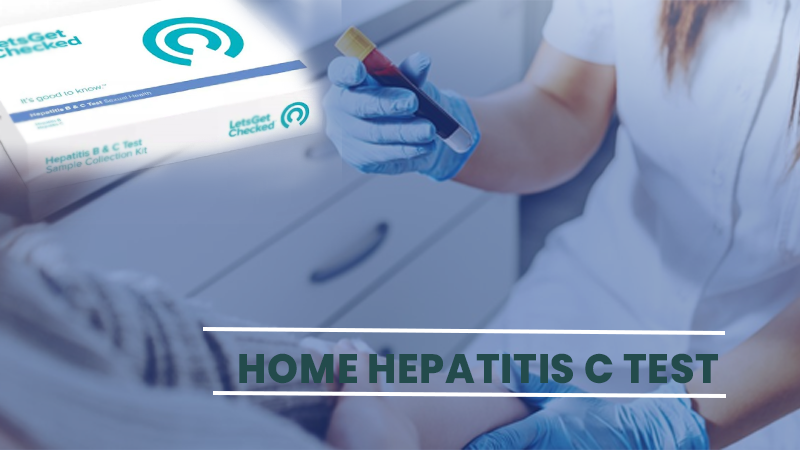 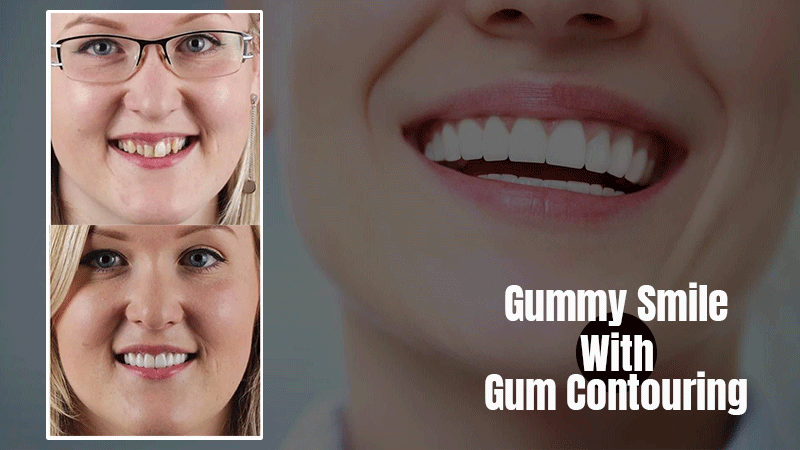 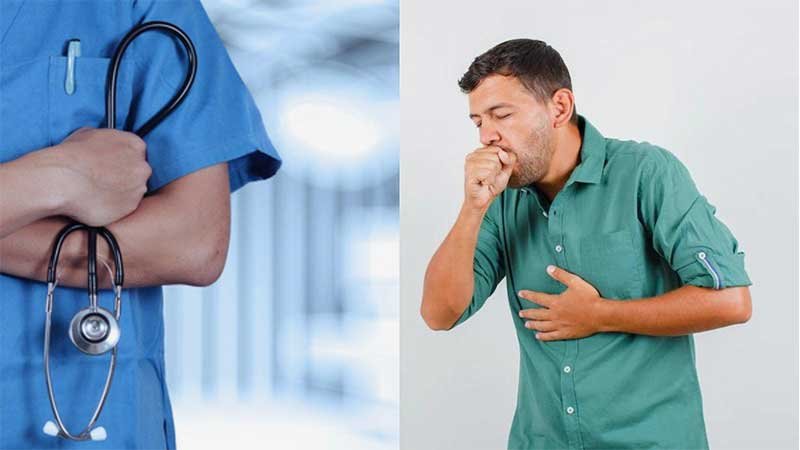 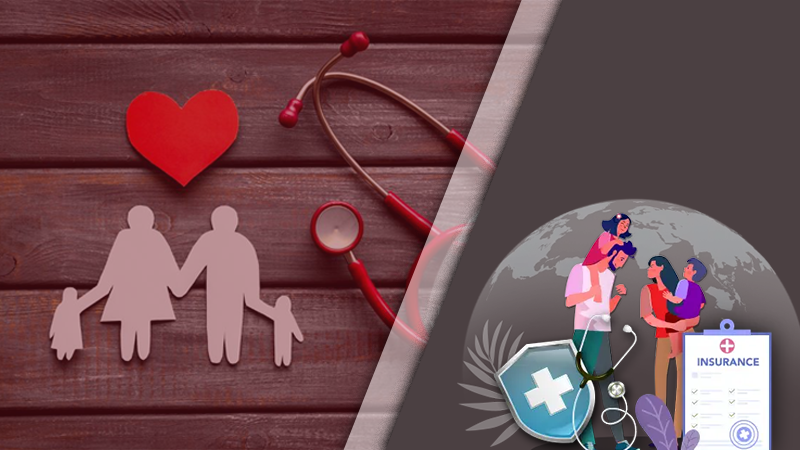 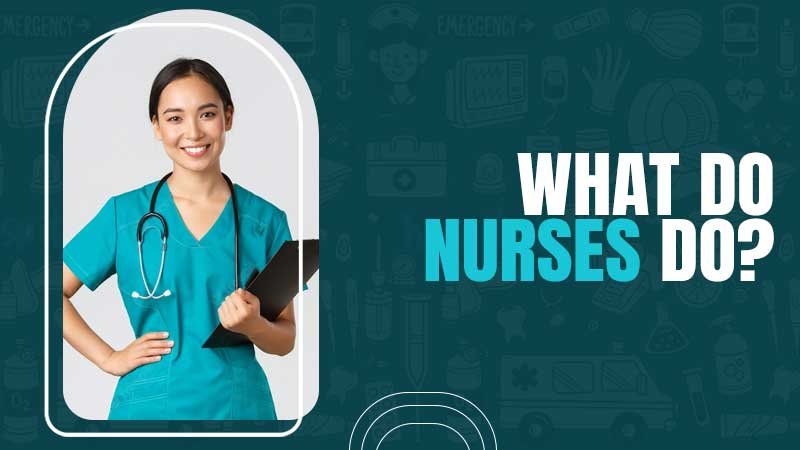 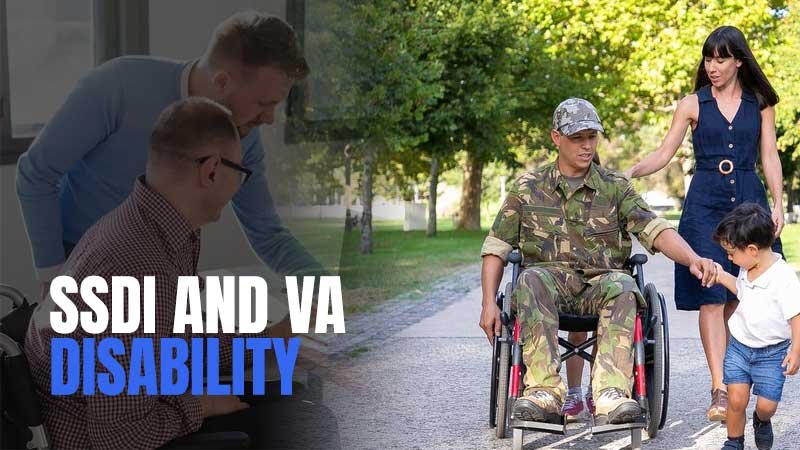 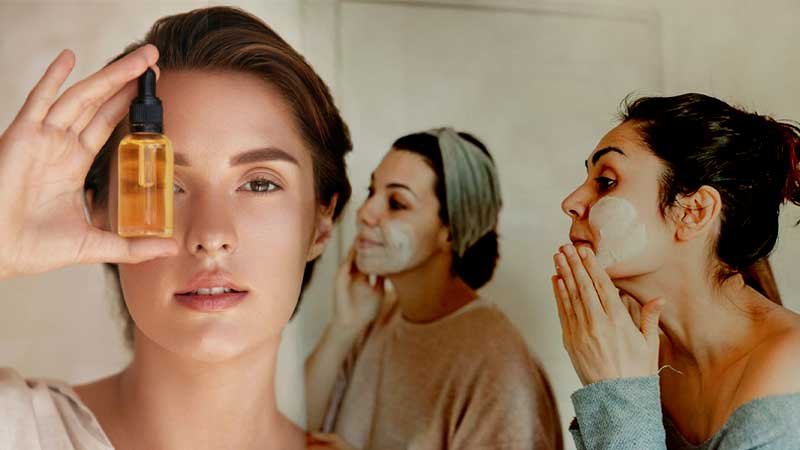 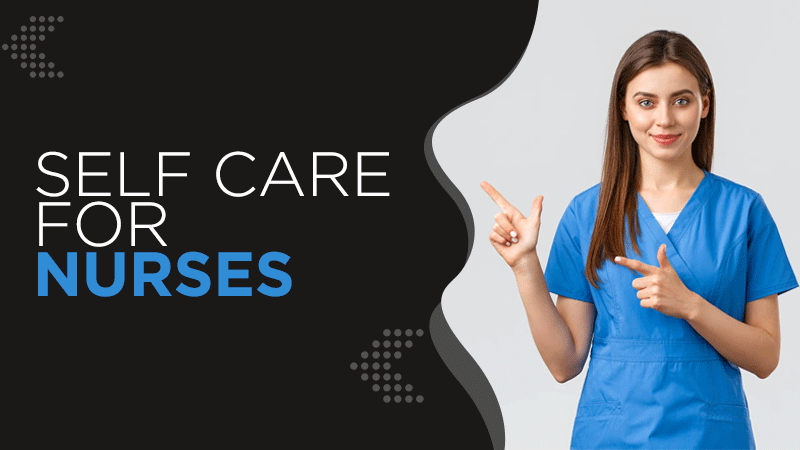