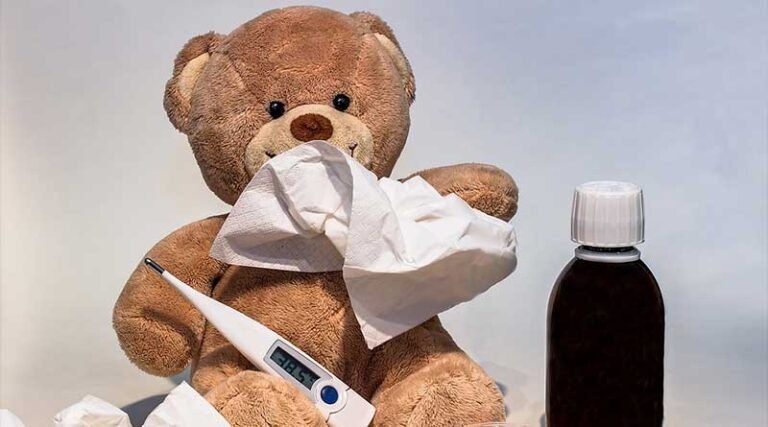 Rhinosinusitis is the long way of saying “sinusitis”, which is the medical way of describing a sinus infection.

Essentially, sinuses will fill with bacteria as an illness is prolonged, and that infection becomes especially uncomfortable. If you’re going to determine whether or not you’re contending with this issue, there are a few things to watch out for, we’ll briefly explore them here.

Pressure in the Head—Primarily in the Cheeks AND Jaw

As mucus membranes become full of phlegm, pressure will be felt by the infected individual. Associated pressure is painful, and the longer whatever illness initiated associated inflammation persists, the more bacteria will colonize those membranes. Inflamed membranes propound pressure in the head. You’ll feel it under your eyes and in your jaw.

Pressure-Related Headaches and Pain in the Teeth

Because of the pressure from the infection, you’ll likely get a few headaches. These are different from migraines, but you’ll certainly know something isn’t right. Also, some people with sinusitis actually feel the pressure in their very teeth.

You might have the instinct to bite down or grit your teeth, but this isn’t really going to help. A hot shower with steam helps you drain, that is better. Hot foods can also help clear your sinuses, but this isn’t as bearable for some as a hot steamy shower.

Read this also: 6 Easy Steps to Preventing Your Next Toothache

Mucus That is Notably Green

The greener your mucus, the more infected you likely are. Green mucus tends to indicate some sort of bacterial colonization of sinus pockets. Yellow mucus may also indicate as much; sometimes the “green” shade is variable. The longer you’ve got such green or yellow phlegm discharges, the higher the likelihood you’re contending with a sinus infection.

It likely goes without saying to a certain extent, but other notable symptoms of sinusitis include a stuffy nose, mucus drip down the back of the throat (this is called “post-nasal drip”), a sore throat owing to such mucus dripping, a notable cough, and bad breath.

The thing is, all these symptoms tend to accompany general colds. Everything listed here will happen with pneumonia, influenza, or the common cold. However, the real indicator of a sinus infection is temporal. Generally, most influenza and common cold ailments tend to last for a few days or weeks.

With sinusitis, you’re looking at consistent sickness for a long period. Generally, if you’re sick for about two weeks, that tends to mean you’re more likely to be contending with a sinus infection.

There are situations where the infection is of such a kind that your only viable option will be balloon sinuplasty. The good news is, balloon sinuplasty recovery tends to be pretty quick because it’s a very mild procedure. They just open your sinuses and drain them. You’ll likely need an Ear, Nose, and Throat doctor (ENT) for best results.

Sometimes getting a balloon sinuplasty is overkill, though, and a Plano, Texas sinus doctor—or one in another community that’s similar to the option in the link—might advise you to take antibiotics. Every case is different. Antibiotics, fluids, decongestants, and certain steroids are all commonly used as treatment.

If you’ve got pressure in your head, mucus that’s quite green, headaches, runny nose, mucus dripping down your throat, a cough, bad breath, or a sore throat in general, these things tend to be indicative of sinusitis. A balloon sinuplasty may be in order. At a minimum, should such symptoms persist for more than two weeks, have an ENT examine you.