elitesingles dating » Top Beaches for your Honeymoon in South Africa

Top Beaches for your Honeymoon in South Africa

Though you may know it as a destination for wildlife watching and outdoors pursuits, South Africa has more strings to its bow than Kruger National Park and Table Mountain National Park.

With more than 1,700 miles of coast, South Africa has a diverse range of beaches. Located at the southern tip of Africa, the shoreline spans from the Namibian border on the Atlantic Ocean to the Mozambique border on the warm waters of the Indian Ocean.

In this post, we’ll take a look at seven of the most romantic beaches in South Africa. You’re sure to find one where you’ll make unforgettable memories with your other half. Let’s check them out!

A popular spot with locals and tourists alike, Camps Bay is an affluent suburb of one of the country’s three capitals, Cape Town. It is set against the backdrop of the Twelve Apostles Mountain Range and you can even see Table Mountain from here. It looks out over the wild waters of the Atlantic Ocean and the sunsets are truly stunning.

Camps Bay is ready made for honeymooners, with a wide choice of luxurious resort hotels where you can enjoy luxurious spas and private villas with ocean views. Many couples start their honeymoon here after saying their vows on the beach itself, or at least overlooking it on the iconic Table Mountain!

Nearby options for spending your time in and around Camps Bay include picnicking in the glen off Blinkwater Road and taking it a show at the Theatre on the Bay.

Mossel Bay is a harbour town at the beginning of the Garden Route – one of South Africa’s most popular holiday destinations. Of the 60 kilometres of golden beaches along the route, Santos Beach is one of the most popular. The waters are warm and blue and they’re perfect for taking a swim.

There’s a Victorian pavilion where you can enjoy a coffee while gazing out at the view, while you can retire to a train carriage on the beach if you book it in time.

Santos Beach may be one of the first beaches you’ll encounter on the Garden Route, but Robberg is often cited as the finest. This blue flag beach at the other end of the Garden Route in Plettenberg Bay has sands that seem to stretch forever, with miles and miles where you can enjoy romantic walks. Prefer not to get sand between your toes? Maybe you could try stand up paddle boarding along the shore – the waters are manageable for beginners.

Not only is Robberg Beach a wonderful place for walking and stand up paddle boarding, but in the winter months it’s one of the best places in the country to do whale-spotting – southern right whales to be exact. You can do it from the shore, rather than taking a boat out.

This beach in the West Coast National Park is another top place to go stand up paddle boarding or canoeing, thanks to a large flatwater lagoon. The turquoise water is so clear that you can see the fish flitting beneath you!

As well as activities on the water itself, you can enjoy walks on the beach or hiking and birdwatching in the national park.

The Garden Route isn’t the only scenic route in South Africa that’s well worth your time. Head to Clarens Drive, which is a lot shorter at 20km, for gorgeous beaches and whale watching on the country’s East Coast.

The jewel in the crown of Clarens Drive is undoubtedly Kogel Bay Beach. The beach backs onto a large nature reserve famous for its wildlife and fynbos, but what is most popular here is beach barbecuing. So if you want a meaty wedding breakfast, there’s nowhere better! Sit back with a burger and look out to sea for some whale watching.

Want to immerse yourself in the warm waters of the Indian Ocean? That’s exactly what you can do at Coffee Bay on the Wild Coast. Help your lover through the Hole in the Wall – a natural arch in the rock, either by swimming or on a paddle board!

Known for its breathtaking beaches and wild views. If you have a dog, bring him along – and thank me later. I also strongly recommend grabbing a suitably sized life jacket for your pup.

For those who would prefer to stay on land, you can lie back on the sands and top up your tan – an ideal way to chill out after a morning hike or water sports session.

Coffee Bay is a popular spot among backpackers in South Africa, so prices are a little cheaper than some other places. Therefore, it’s great for a couple on a budget. You might even have enough left over for one of the most popular activities – horse riding on the beach!

Read this also: Top Luxurious Hotels to Stay in the US This Spring

There is a huge choice of beaches for travellers going to Port Elizabeth. Add in that this is one of the most popular destinations in the country for honeymooners, and you’re sure to find something that suits you.

Sardinia Bay Beach is arguably the most romantic of all of them. Part of its appeal is that it’s one of the quieter beaches in the area, but that doesn’t mean there’s nothing to do. Hidden away from the city’s main beaches, you can enjoy horse riding on the sands, or more adventurous couples can try their hand at sand boarding.

Other experiences you can enjoy near the beach include a Sunday’s River Cruise or a stroll through the alleys of Addo Elephant Park. 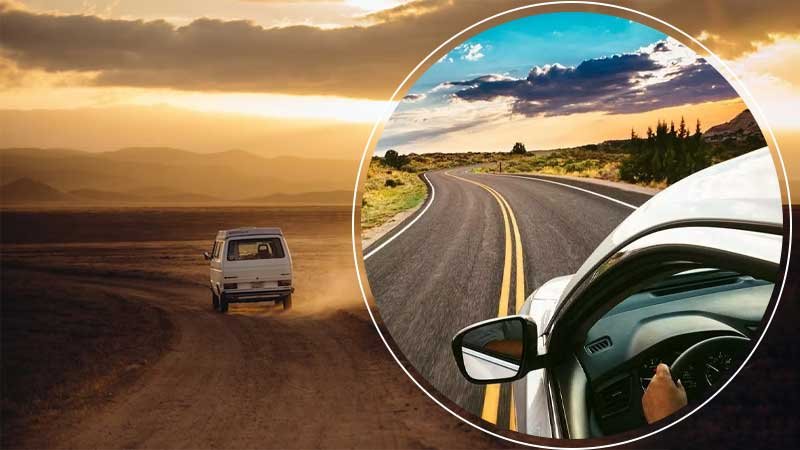 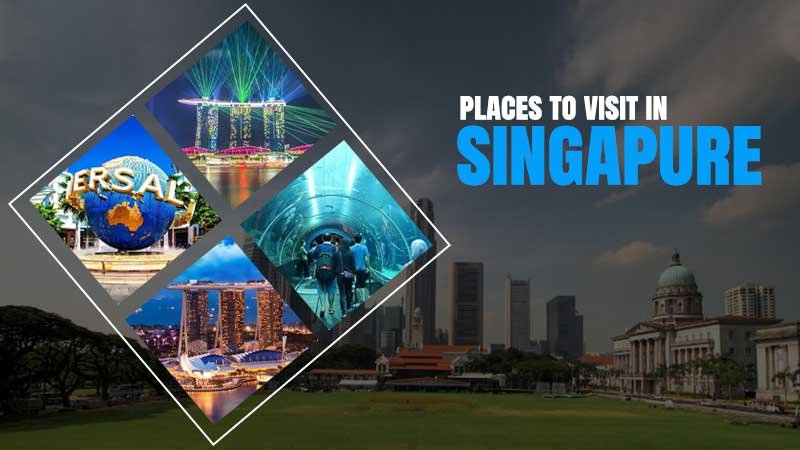 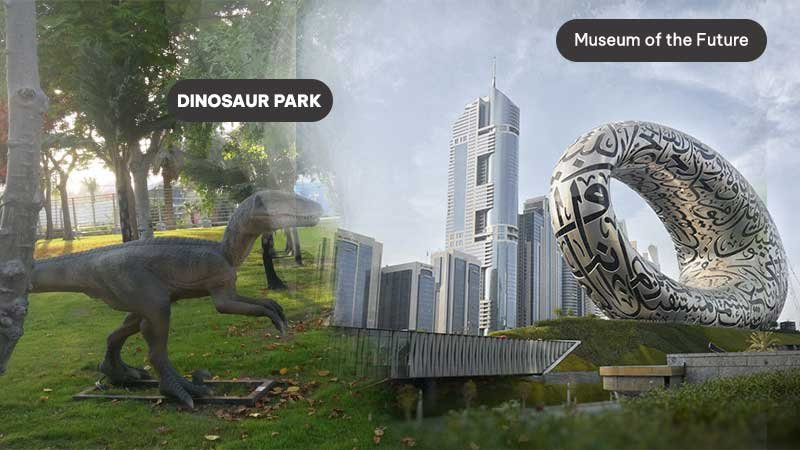 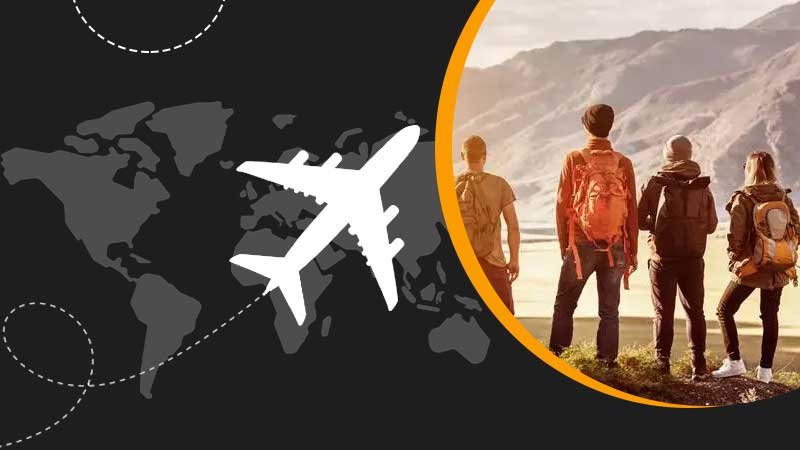 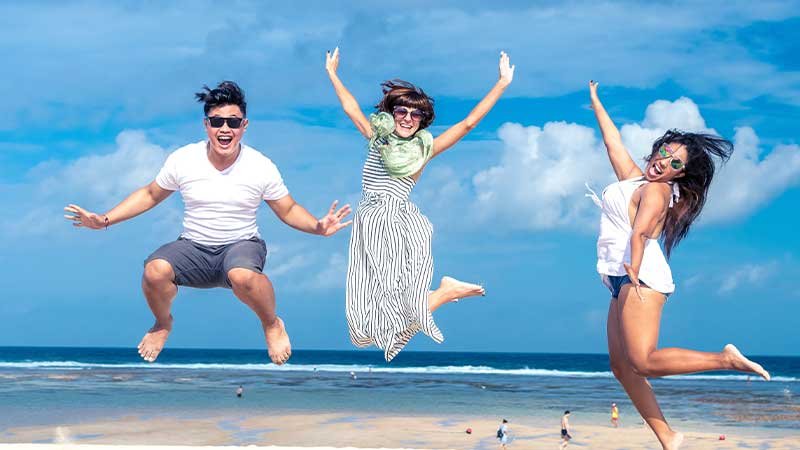 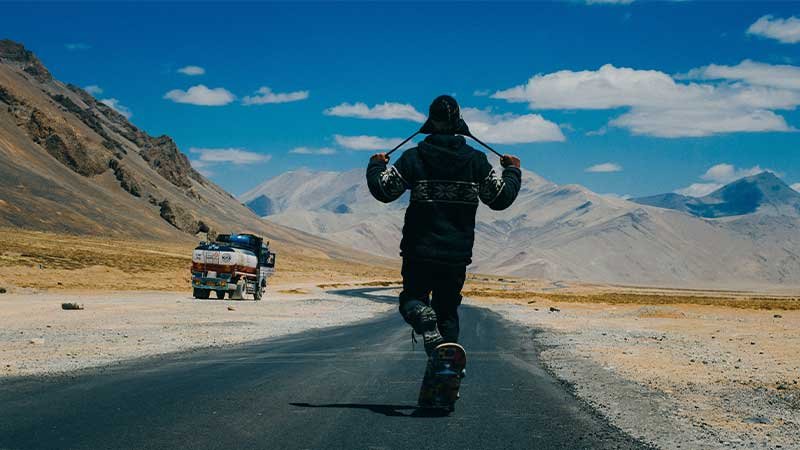 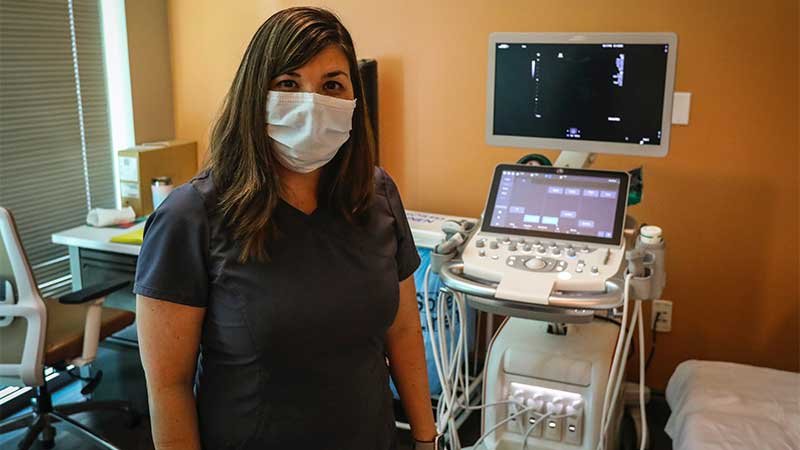 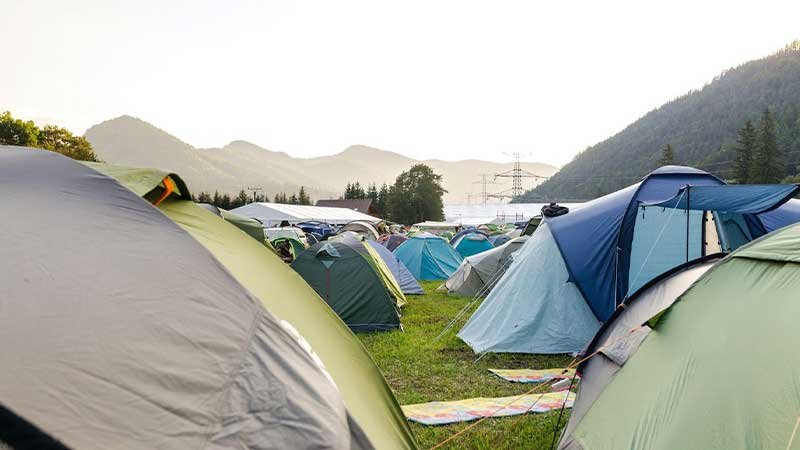 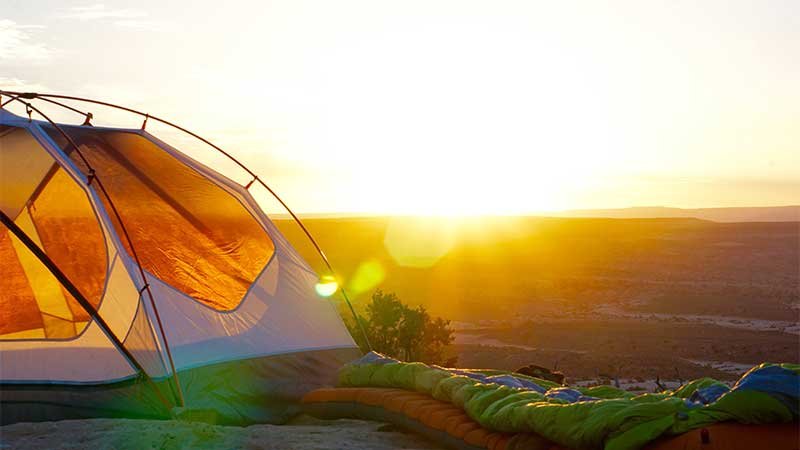 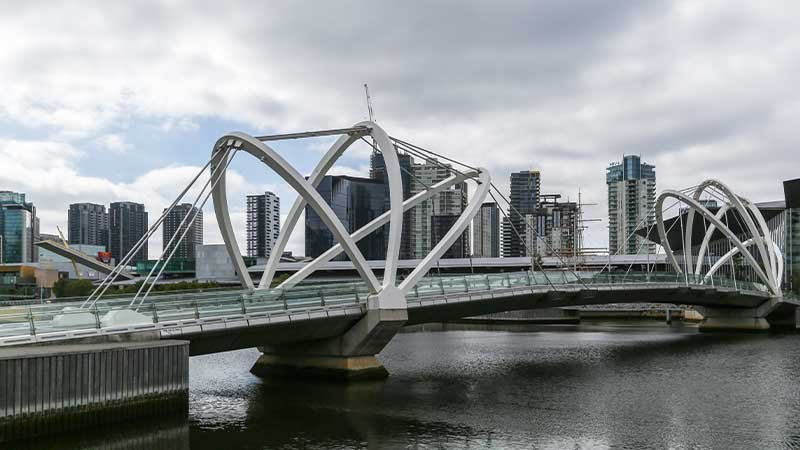 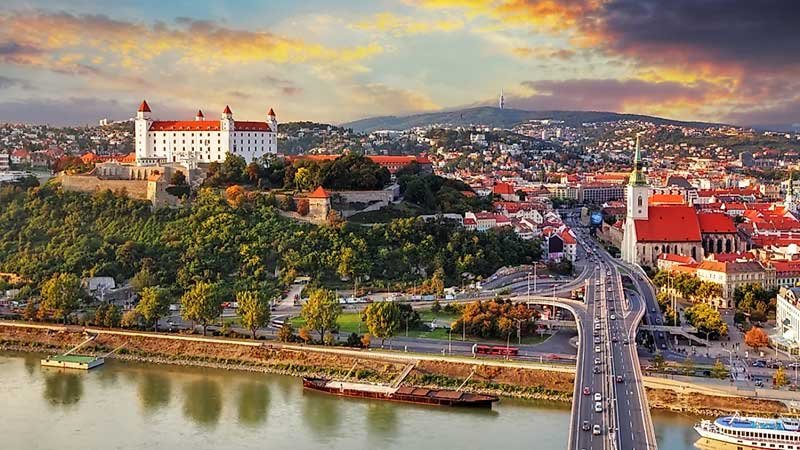 7 Transportation Tips to Get Around in Slovakia 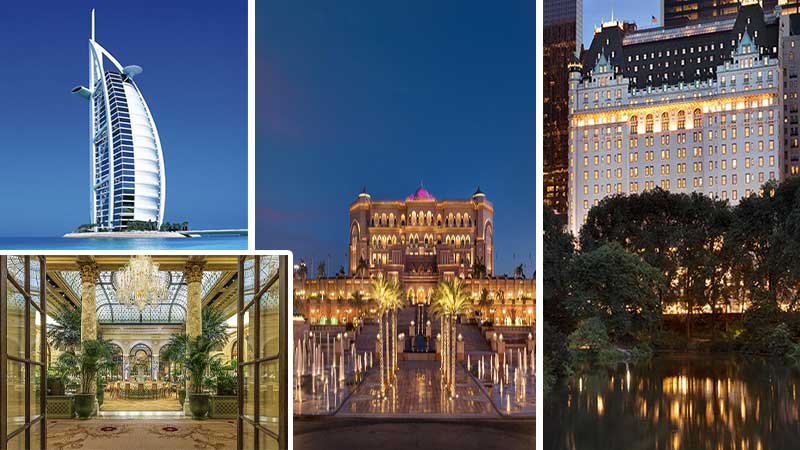 The Top 7 Most Luxurious Hotels in the…