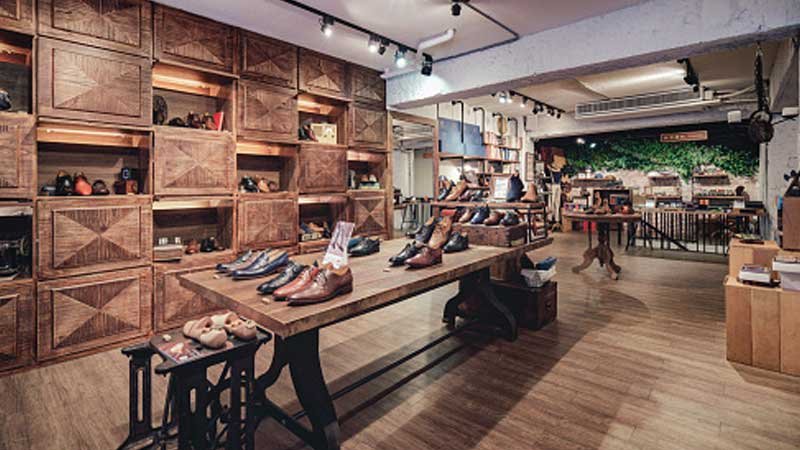 The Most Quickly Evolved Industry – The Footwear Industry

History and evolution in the footwear industry

Who would have ever thought that a basic necessity like footwear would make a great impact on the fashion industry? It all started back in the late 1250BC, where people used palm leaves, raw leather, and branches as footwears they tied around their ankles to maintain the grip.

The evolution and changes  in footwear fashion can be divided into the main world history eras:

As the people were exposed to different cultures in different eras, they made changes in their footwear accordingly and this led to the foundation of an industry (the footwear industry) which grew to such an extent that’s it’s become a basic necessity and is also luxurious.

The main purpose of its invention was to prevent injuries and tackle the changing weather conditions.

Peasants and nonnoble people wore heavy and dark leather boots while the nobles wore footwear with pearls and with all sorts of decorations possible.

There are various types of footwear in our world. But basically, it’s divided into two.

Which is further divided into two:

Apart from this, there are nearly 30+ types of footwear. A few among them are:

These types are one among the branded footwear for women. They are used for casual wear. They can be the most flexible pair of shoes for women. This kind of footwear can be matched with any kind of outfit.

They are very thin and have high heels in them. It’s more likely to go with formal outfits. They are economical and sensible kind of heels.

This type was popularized in the 1920s. The heel is pointed towards the floor. They can be matched with any kind of outfits like:

Here a single piece of material serves as both the heel and the sole. The sole is much thicker than the sole.

According to the name, the heel is in the shape of a cone in this type.

Boots can be of great help in colder countries.

But, how is this footwear made?

Firstly, the designing process takes place by the design team of the company. They lay down the foundation of the footwear here and the design goes to the next head. The next head is the stitching or sewing head.

Here, they make use of all the raw materials given to them to make footwear and stitch or sew them up like how they have to look. Then the footwear goes through the lasting check.

During this process, the footwear is put through a difficult test to check it’s lasting capacity. After this comes the packaging activity. They are packed in a proper package and sent out for delivery.