Internet » Netflix vs HBO Max: Which One is Online Streaming winner in 2023?

Netflix vs HBO Max: Which One is Online Streaming winner in 2023?

Are you unable to decide between Netflix and HBO? In addition to their original and unique content, both HBO Max and Netflix have original and exclusive content, such as Snyder’s Cut Justice League and Godzilla versus King Kong on HBO Max.

It can be very confusing to choose just one streaming service. Therefore, we have decided to compare the characteristics of both platforms so you can make an informed decision.

An in-depth comparison between HBO X and Netflix.

When HBO Max debuted, it was hailed as Netflix’s primary challenger, attracting viewers with some of the best discounts on studio releases and classics.

Despite this, Netflix is still the most popular streaming service with an impressive library of material. Let’s look at some of the most critical aspects of both services to ensure a pleasant streaming experience. To get an easy start with HBO Max, visit the HBO Max/tv sign in page and follow the instructions

No other streaming service is close to Netflix in terms of available material. Netflix is a global service that delivers both licensed and original material, although each country has a varied content collection, with the United States having the most. Netflix has the widest selection of original programming in the world. More than 4,500 movies and over 1,100 television series are available on Netflix in the United States areas.

When compared to Netflix’s library, HBO Max includes a far smaller selection of Warner Bros. blockbusters as well as critically renowned titles from Studio Ghibli and The Criterion Collection.

Why Use HBO X instead of Netflix Streaming?

Despite being a new streaming service, HBO Max has grown popular among binge-watchers and live streamers alike. The following are some of HBO Max’s advantages versus Netflix:

It was the best thing HBO Max did right away when it launched to stream some of Netflix’s most popular shows, such as The Big Bang Theory and Friends, in high quality.

In addition, HBO Max includes some of the most popular and famous shows, such as Game of Thrones, The Sopranos, Curb Your Enthusiasm, and The Wire, that are not accessible anywhere else.

As a result of the pandemic, studios are forced to release directly on OTT platforms, and HBO Max takes full advantage of this circumstance. With the premiere of Snyder’s Cut Justice League and the anticipated Friends Reunion on HBO Max in 2021, this streaming platform will receive a considerable boost.

HBO Max has a significant advantage over Netflix because all new content is released immediately in the theaters.

One of the most impressive aspects of HBO Max is its extensive library of classic film titles. To compare Netflix and HBO Max’s movie repertoire, you’ll notice a big difference in the amount of classic and blockbuster movies available.

Many iconic films, such as Casablanca and Gone with the Wind, can be found on HBO Max, a huge selling point for movie buffs.

Netflix, the world’s most popular streaming service, has several advantages over its competitors. The following are some of the most critical factors:

House of Cards, Stranger Things, Ozark, The Witcher, and many other Netflix originals have helped the streaming service become the most popular in the world. A surge in subscribers was attributed to Netflix’s production of original content. Netflix’s original series and highly anticipated upcoming seasons, such as Money Heist and Cobra Kai, are already enticing potential subscribers to sign up for a free trial.

By a wide margin, Netflix’s content library overshadows that of any other streaming service, including HBO, Disney+, and Hulu. To get an easy start with Disney+, visit the disneyplus.com begin page and follow the instructions.

Whether you’re looking for a blockbuster like The Dark Knight or a hidden gem like The Killing of a Sacred Deer, Netflix has it all. There’s something for everyone in the massive library of content.

Netflix, unlike HBO Max, is available worldwide but lacks a global inventory of content. Following the agreement with studios and production companies, Netflix distributes content regionally. Due to geo-restrictions, many titles remain unknown.

Harry Potter and The Lord of the Rings Trilogy are available on Netflix in Turkey, and you may not be aware of this. All you need is a reliable streaming VPN to unlock the content libraries of any location to watch these geo-blocked titles.

Netflix has a selection of the most popular HBO Max titles.

If you know the region where the title is available, as previously said, you can access several secret titles. Similarly, many of HBO Max’s titles are also available on Netflix in different world regions.

With Netflix and a high-quality VPN, you’ll be able to access many HBO titles that would otherwise be unavailable to you.

Not to mention the fact that every streamer has a varied taste in genres and titles. To help you make an informed selection, I’ve explored every facet of Netflix and HBO Max, as well as every available way to expand your video library. 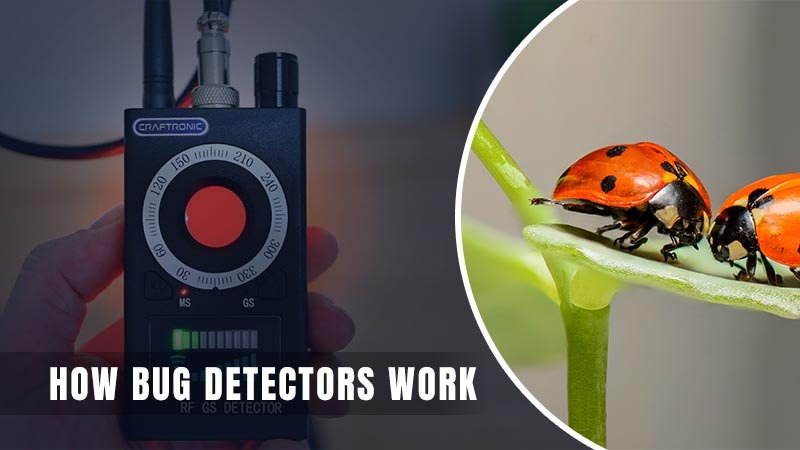