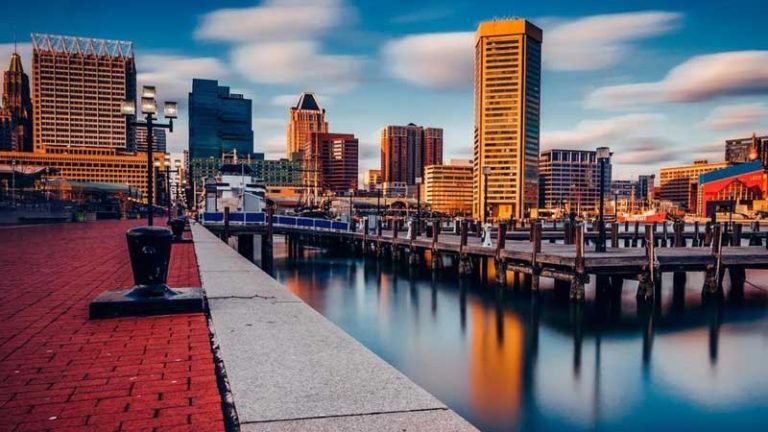 Landlords in Maryland Sure Baltimore City over Rent Increase Bans

Approximately two dozen landlords in Maryland are taking legal action against laws that have been created to protect tenants from increasing rent during the current COVID pandemic.

Landlords are struggling to pay other mortgages and keep their revenues up as the virus continues to wreak havoc across the nation. This shines a light on the reality that every industry has been affected, and every industry needs help in some way.

The companies that are suing local Baltimore governments collectively own more than 2000 residential units for rent. They are currently taking legal action against three similar laws that prevent landlords from charging late fees or raising the rent during the mandated state of emergency.

They argue that the current restrictions harm property managers who are trying to implement damage control during a difficult financial period that’s negatively affecting everyone. One the other side of the coin, housing advocates have been fighting to prevent evictions from taking place during the coronavirus pandemic, as thousands of people in  Maryland come to terms with financial insecurity and looming unemployment.

Many families are concerned that they are at risk of losing their homes if they aren’t able to pay the rent on time.

If you’re a landlord and you’re struggling to keep expenses up right now due to rent increase restrictions, consider a short-term loan option to bridge the gap.

From personal to title loans, there are many options that can make the process easier. Just look up ‘title loans requirements’ to get all the necessary information.

The current lawsuit focuses entirely on the landlord’s rights to increase the rent instead of the state’s requirements around evictions at this time. The landlords in the lawsuit are trying to get the new regulations retracted so that they can increase the rent whenever they need to.

City Council in Baltimore passed legislation in May that prevented a property owner from raising the current tenant’s rent during the current emergency, and for three months after the emergency mandate has been lifted.

City Council President Brandon Scott says that when someone isn’t sure where their next check is going to come from, they shouldn’t have to worry about the possibility of the landlord raising the rent.

Looking at it from the Landlord’s Perspective

The regulations, according to the landlords in the suit, prevent them from unlawfully exercising their rights of renewal, which include their right to increase the rent. Most of the companies that are pushing the suit forward own hundreds of rental properties, while some own a smaller amount.

According to attorney Michael Blumenfeld, there were standard agreements made before the emergency was declared, but the new laws have canceled these out. Property owners explained in documents to be presented at court how they rely on expected increases in rent to allow for future budgets, which include things like security, maintenance of the properties, and payroll.