Even if you’re not injured or it is a minor scratch on your car, it is important that you’re stopping. You can never be too sure if there is someone that is injured and it is only a moral thing to confirm. For most rear end accidents, you might not have any other option but to stop and assess the damage to the car.

Panicking will only make things worse. You might be tempted to drive away even when you’re the victim. Take a moment and calm down while trying to analyze the situation. You don’t want to be making hasty decisions that you might end up regret making.

Once you’ve stopped, the next thing you’ll want to do is to prevent more accidents from happening and this you can do so by protecting the scene. If it is at night, make sure that the lights and the hazard are on so that you’re visible to oncoming traffic. You can also secure lifesaver signs on both ends of the accident for an extra layer caution for other road users.

The police should be called even if there are no serious injuries sustained. There are a couple of reasons for doing so. For starters, it will be impossible to file the insurance claim where there is no official police report for the accident. The police will also ensure that vehicles that have been involved in the accident are not moving unless they’ve been authorized to do so.

Injuries that have been sustained from a car accident will not be that obvious from the start. For rear-end accidents, insurance companies will want to term them as “soft tissue injuries” which is not always the case. Just as with the police report, you also can’t file for a claim with a proper medical report documenting the injuries that you might have sustained because of the car accident. You could also sustain permanent injuries in low impact accidents. The only way you can know for sure that you’re fine is by seeking medical attention.

Your insurance company will need to be notified as soon as possible after the accident has happened. The majority of insurance policies will require that you’re reporting immediately and full cooperation if you’re to be compensated.

Not all drivers are maniacs. There are those that will be willing to accept the blame and take full responsibility for the accident. You can exchange contact details and insurance information so that the whole process is seamless. When the police arrive on the spot, you’ll be issued with the report number which can be used to track the report in case you’ll need it to file for a claim.

The accuracy of the records will make it easy to file for a claim. If you’re not sure of the facts, let the officer know. You don’t want to say that you’re not injured only for the medical reports to say otherwise. Make sure that the statements that are being made by the other party are also accurate.

It is nowadays easy to take pictures and videos and all you need is your phone. You can even go ahead and interview witnesses in the ground which will help with your case. Make sure to also take pictures of the injuries so that you’re not leaving anything to chance if you want to be fully compensated for the accident.

Read this also: How To Prove You Are Not Faulted In A Car Accident?

Being the victim of a car accident can be a traumatizing experience. While there are people that might not sustain injuries, the trauma that is involved is enough for one to become depressed. Make sure that you’re seeking medical attention even if you think that there are no injuries sustained. 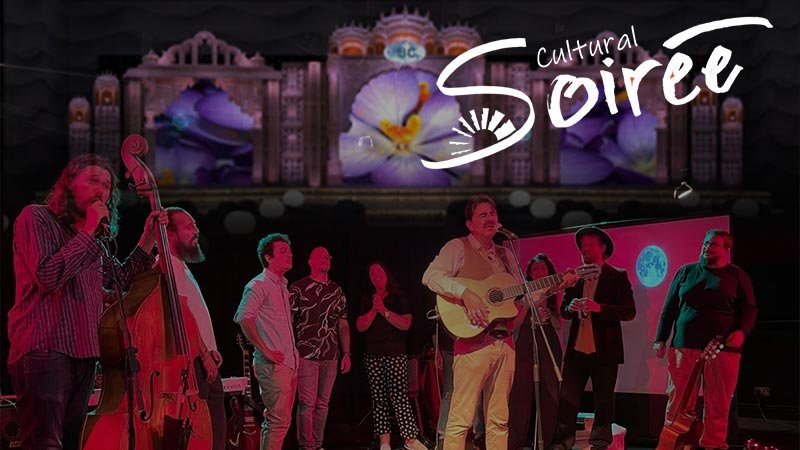 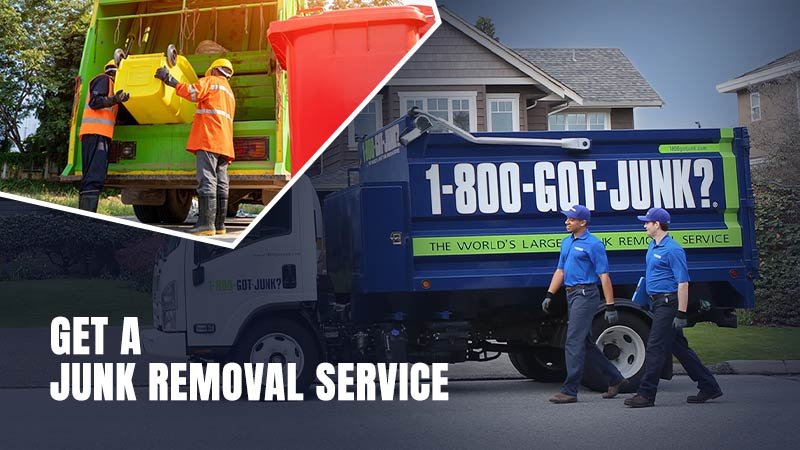 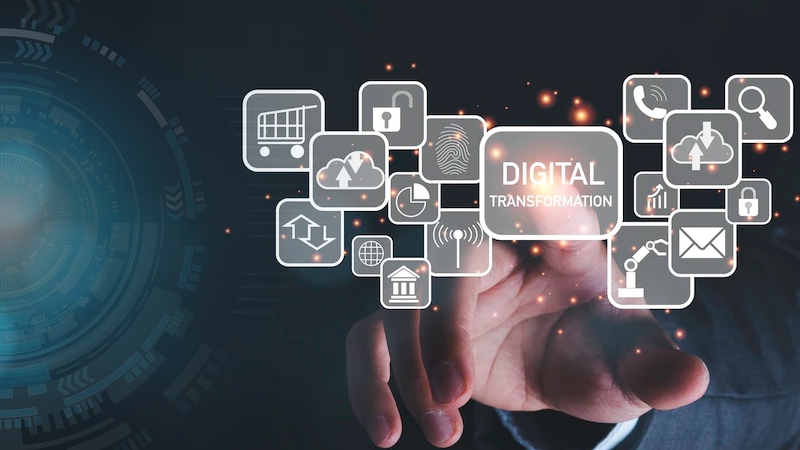 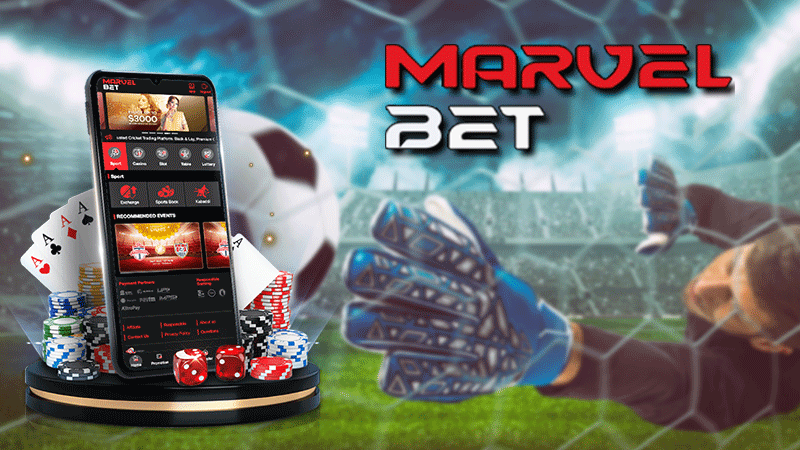 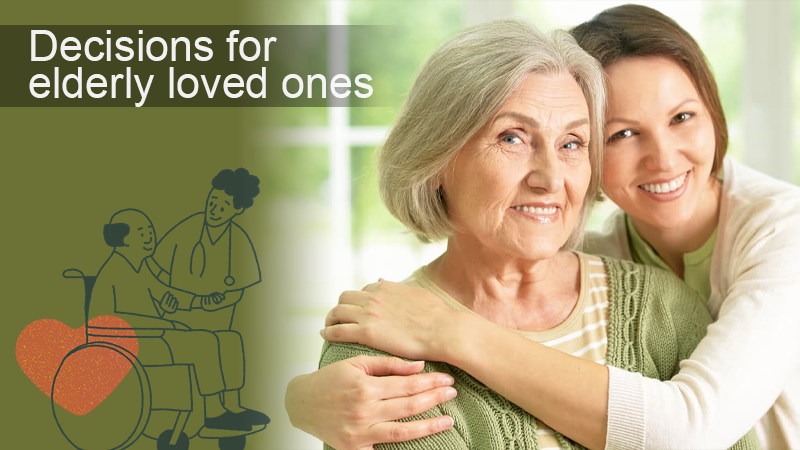 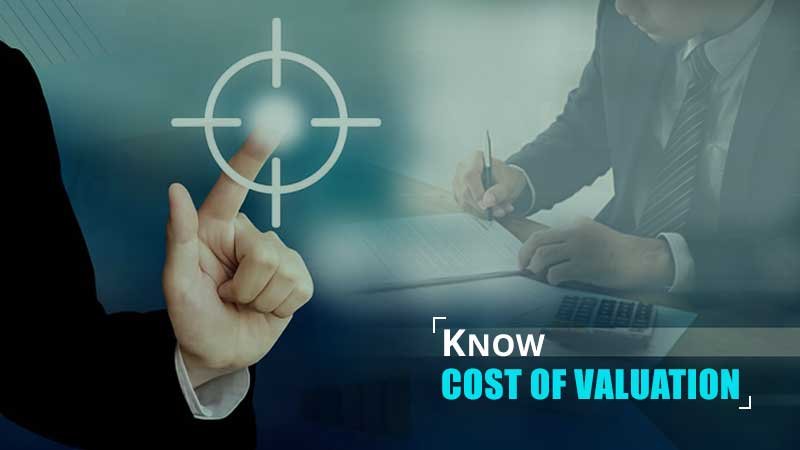