Law » What Types of Damages Are Available in California Sexual Harassment Cases?

What Types of Damages Are Available in California Sexual Harassment Cases?

What Types of Damages are Available in a California Sexual Harassment Case?

First off, we should talk about what exactly sexual harassment constitutes. All too often, people’s misunderstanding of sexual harassment in California leads them to not realizing that they were a victim of it. Some may dismiss their feelings by justifying that it was just a joke (especially if they were told that by the person, they feel aggrieved by and others), while others may simply have been so acclimated to a climate of sexual harassment that they do not even realize that something bad is occurring in the first place. If the affected party recognizes that they were sexually harassed and decides to go forward with a case, certain damages can be covered through this process. Namely, California has three specific types.

The first type of damage is compensatory by nature. Basically, this damage covers the losses that a person may have incurred as a result of sexual harassment. It may seem as though sexual harassment does not leave much in the way of compensatory damages, but you would be wrong. Sure, it is not like if someone caused another person physical harm, leading to them possibly dealing with medical costs associated with that harm, but harm can manifest nonetheless, particularly in ways that may go overlooked by some. Basically, any expense that can be shown to have been made as a result of the sexual harassment will be something the victim is entitled to be compensated for. All too often, people who suffer from sexual harassment may find it difficult to return to work, or at least, may find it difficult to become comfortable again at their place of work due to the environment being inhospitable. This can also extend to a person having retribution taken out against them, typically because the victim is considered a troublemaker. Unreasonably, of course. Because of this inability to return to work, one way or another, the victim will often see themselves lacking in the ability to keep up with their expenses, a fact that may be used as part of the compensatory damages. Furthermore, the affected party may need to consult with a therapist if they are having difficulties coping with the harm that was put on them. Or if they are punished for speaking up against their harasser and this leads to retribution (up to and including firing the victim), they may have to pursue those specific damages through an attorney at a law firm such as Gilleon Law Firm.

Next up, we look at another type of damage: emotional damage. A lot of what was discussed above can tie into this damage type. For example, a person getting fired because they came forward about having been the subject of sexual harassment, can cause quite a bit of distress, preventing them from being safe and secure, and suspecting that was something like this to occur again, regardless of which workplace it was in, the best-case scenario may be that nothing happens if brought up. At worst, a repeat of the previous situation may occur. This level of paranoia may have varying justification, but in the end, it is also something that needs to be overcome when all is said and done. If it is not, it may be crippling. Of course, the very nature of sexual harassment itself can create a great deal of distress for the victim, who may be made to feel unsafe from other people in general, fearful that another incident may occur, and leaving them overly guarded. Due to the extreme nature of the kinds of damage that may be inflicted emotionally from such an incident, judges and juries may award emotional damages to compensate the victim, although whether the presence of emotional damages is recognized is going to vary. After all, emotional damages are not tangible things, so it is going to be a somewhat subjective determination.

It should be noted that with emotional damages, it cannot simply be that a person’s actions unintentionally caused distress. Indeed, the victim must be able to demonstrate to the court that the defendant had reasonable knowledge, or should have had that reasonable knowledge, that their actions had a chance of causing emotional distress to someone. In this case, sexual harassment is certainly something that would reasonably cause a person to feel emotionally distressed. Building a case for sexual harassment may have difficulties, especially in less tangible areas. Having a lawyer with experience in cases like these is going to be a huge boon for the likelihood that you ultimately win your case and receive the damages to which you are entitled.

Finally, the third damage refers to punitive damages. Not necessarily something that is meant to compensate the victim; instead, it is meant to communicate to the target of the lawsuit that continuing the behavior for which they are being sued is going to put them at financial risk. If the damages that the defendant is expected to cover are too low, after all, this may ultimately resolve in them deciding that enforcing a strong sexual harassment policy for the business is not ultimately worth it, especially if the person who was originally accused was a person in power. Depending on how harsh these punitive damages are, especially if the damages tie into any retribution done against the victim. Although to some extent, the attorney fees that the plaintiff incurs may be included as part of the punitive damages. The level of the payout from these damages will depend on what the court deems is reasonable for the defendant to pay.

When it comes to actually go forward with the lawsuit, you may wonder who is going to even be the target. Many may think that one would sue for damages against the person who actually victimized them, but in California, the target of a workplace sexual harassment lawsuit must be your employer, not the harasser, although there are exceptions to this. The first is if the offender is the owner or someone who represents the owner, as they are expected to take responsibility for their actions. Next is the harassment is extreme, as this may justify escalating it. Finally, if the offender is someone who works for the same company, but the harassment itself takes place outside the workplace, that is an instance where you would pursue damages against them instead. A lawyer will help a victim of sexual harassment figure out exactly how they should sue, and who as well. 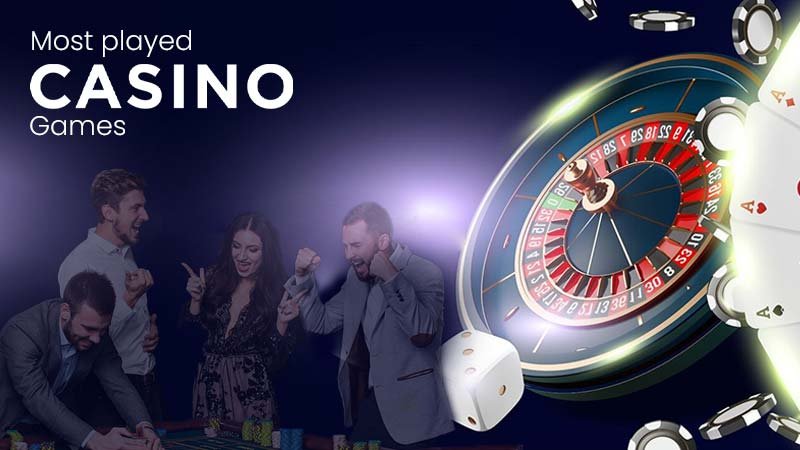 Most Played Casino Games of All Times 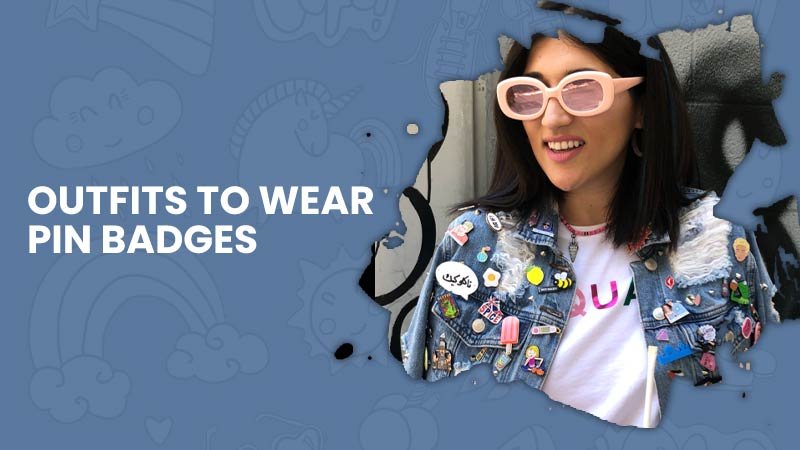 What Outfits Can I Wear Pin Badges With? 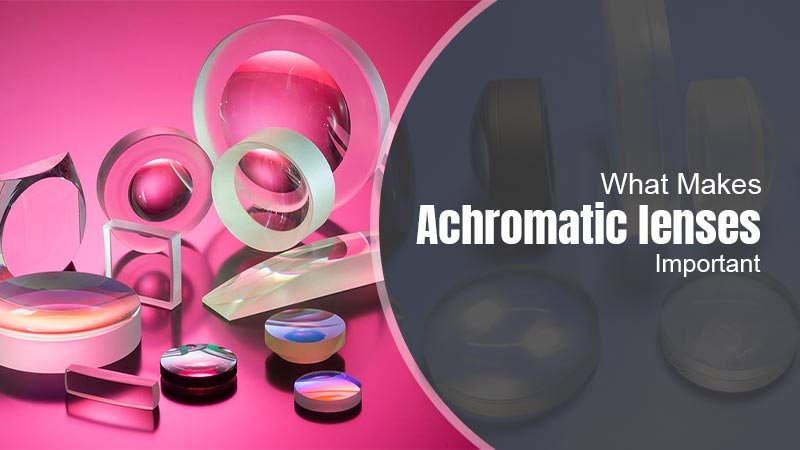 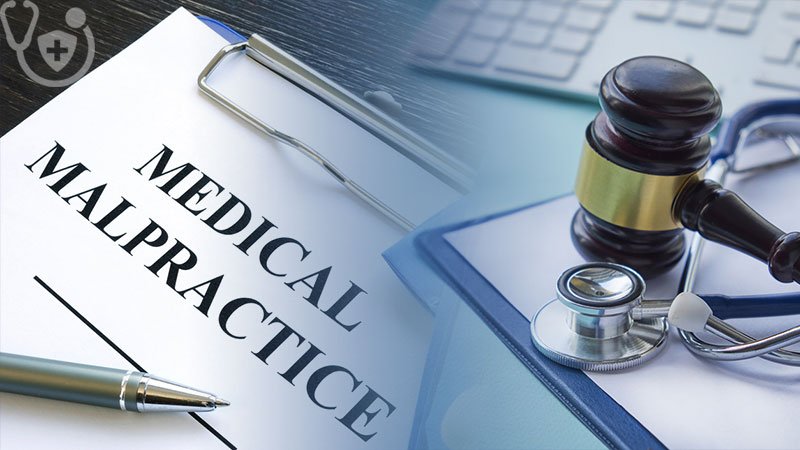 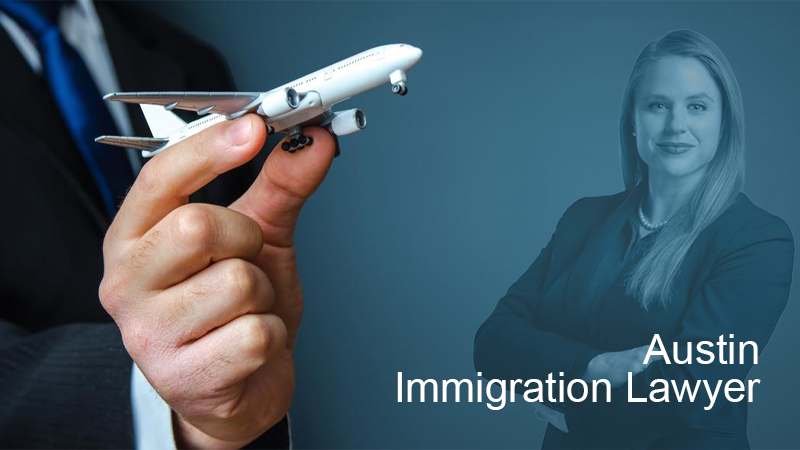 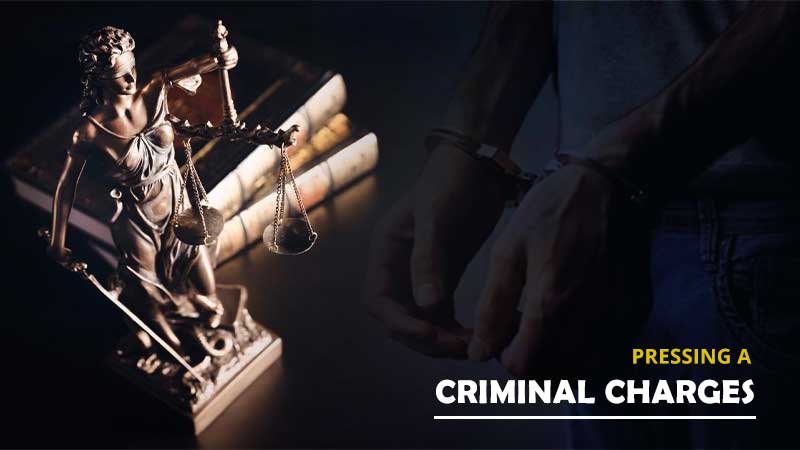 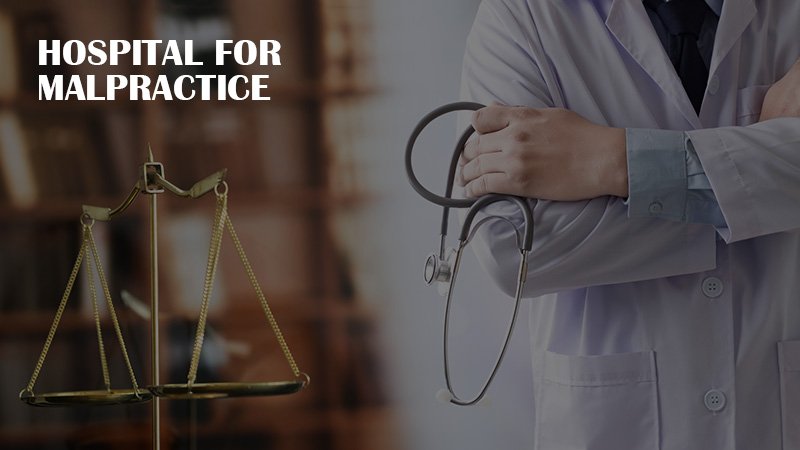 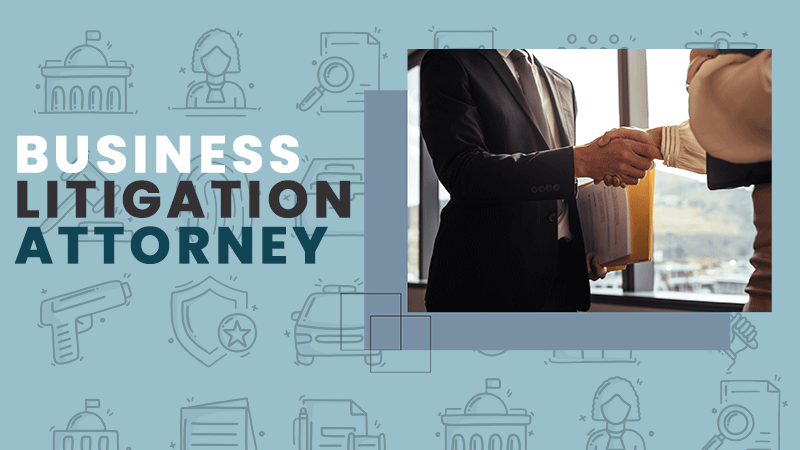 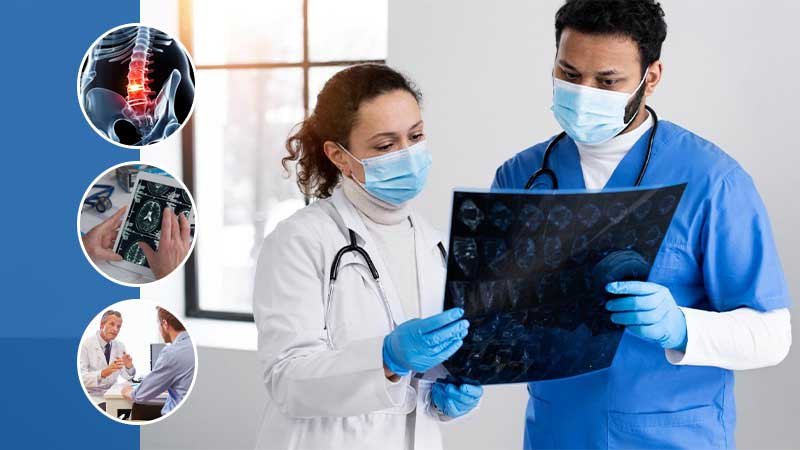 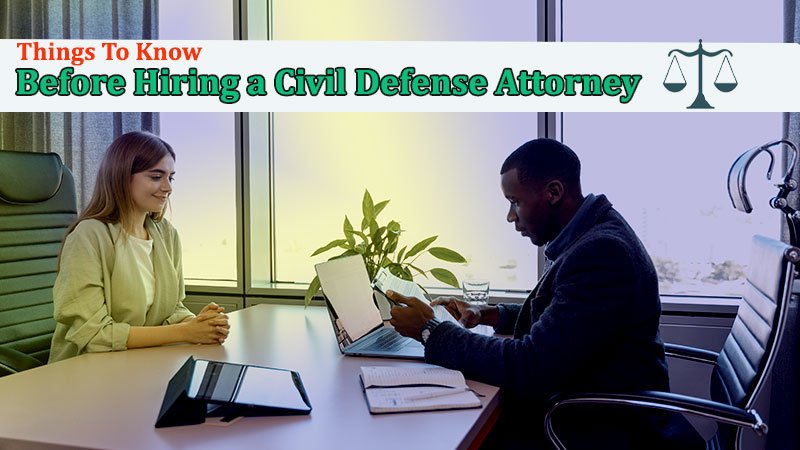 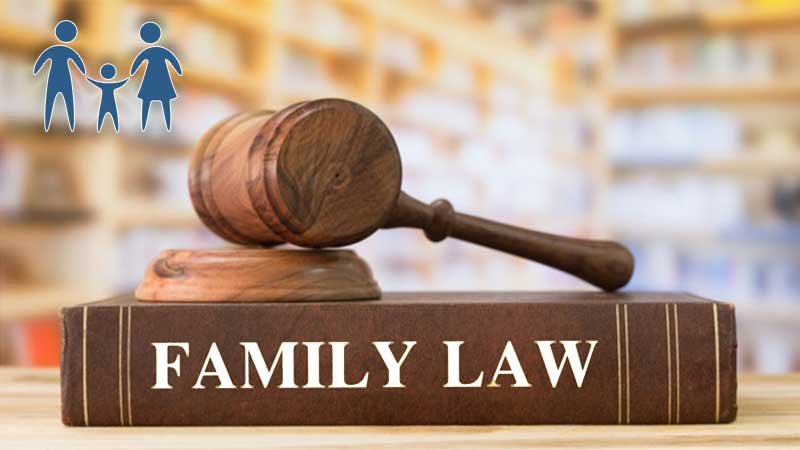 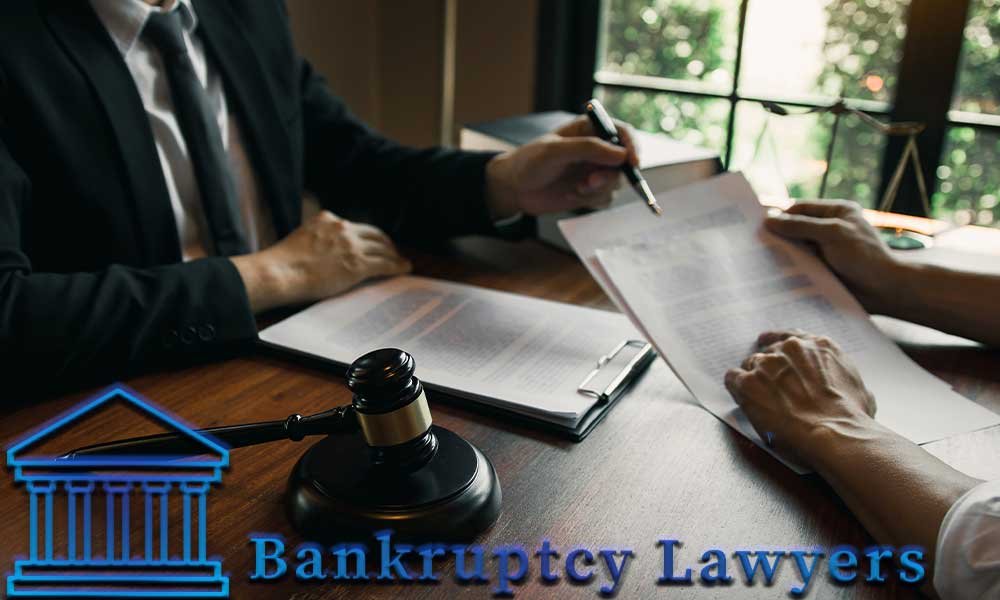 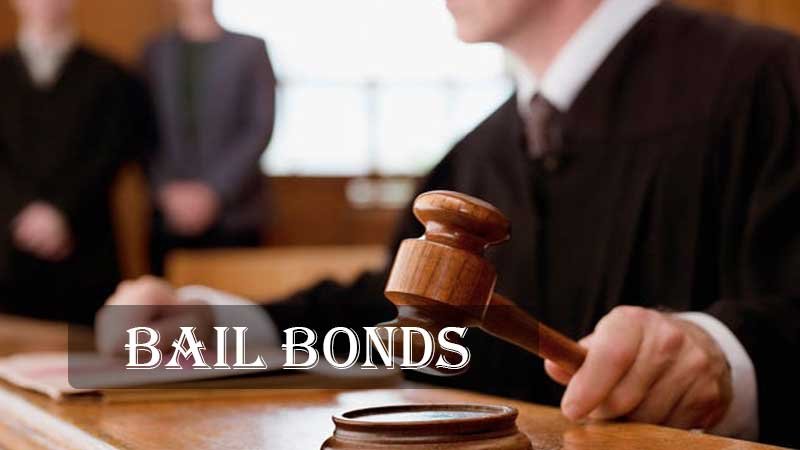