In 2020 at the Race at Pocono Raceway, Kevin Harvick was a 5/1 favorite, and he captured the checkered flag. Some would say that betting on the favorite is an amateur move, but in events like racing or golf, 5/1 odds are still pretty profitable.

Obviously, favorites have a better chance of winning – or at least they are perceived by fans – so finding a solid underdog wager takes some looking into. Here are some of the factors that give an underdog a better chance of coming out on top – or at the very least covering the point spread.

Also, Read: How to Find Your Sports Betting Niche

The Colorado Rockies were 26-54 on the road in the 2021 season, making you think they are just a bad team that should be bet against weekly. That squad was also 48-33 at home, though, suggesting that it’s not who Colorado played that made them struggle – but where.

Taking the “home dog” is one of the most famous sports betting trends and strategies of all time. The old adage in NFL betting is that just being at home is worth three points to a team.

In some ways, the home underdog strategy does have some data to back it up, considering that in 2018 NFL teams scored just under three points more at home than they did on the road (2.32). During that season, home underdogs went just 46-49-2 against the spread.

The fact that home underdogs didn’t have a better ATS record (or even above .500) than they did in 2018 simply means that oddsmakers are accounting for the home field (or court, or ice) when they set the point spreads.

Being at home can still provide an advantage, though, when you look at individual games and not just the strategy. Has the visiting opponent traveled for consecutive games?

Are the visitors in the NBA or NHL wrapping up a long 9-10 game road swing? Is a West Coast team traveling to the East Coast and vice-versa? These situations all give the home team an advantage.

In 2022 the historically bad Baltimore Orioles have put together one of their longest win streaks in the past 20 years. By the time the streak had reached nine games, Baltimore was still the underdog in five of those.

Earl Weaver famously said that “momentum is only as good as the next day’s starting pitcher,” essentially meaning that past results do not equal future success. That being said, when teams like the 2002 Oakland A’s go on a 20-game win streak, it just seems like there’s something special in play.

The City They are In

Life on the road can be tough for a professional athlete, but it’s also a pretty great way to see the country. Unfortunately, enjoying the local nightlife has also led to many players finding their way into trouble in recent years.

The city itself can be a huge home underdog advantage. In 2017/18, the Golden Knights debuted and made the Stanley Cup Finals in their first year in existence.

Sure, management put together a solid team through the expansion draft and free agency, but a 29-10-2 record at home while visiting players were exploring Las Vegas (some for the first time) didn’t hurt.

The Golden Knights have tallied a point in 135 of their 188 home games since their existence, or 72% of the time. That’s something to keep an eye on as other pro sports teams relocate or expand to Sin City.

The Knicks, Bulls, and Lakers could be a solid home underdog on any given night with opposing players hitting the town in New York, Chicago, and L.A., respectively. At the same time, there’s not a ton to do when in Sacramento, Utah, or Oklahoma City, so opponents are likely going to be fresh and rested. 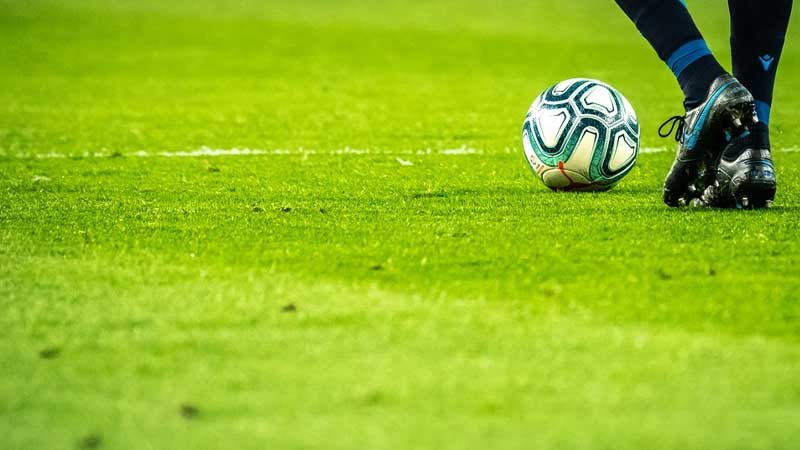