Sports » Australian Football vs Rugby: Is the AFL the Same as Rugby?

Australian Football vs Rugby: Is the AFL the Same as Rugby?

At first look, Australian Rules football and rugby appear to be highly similar. Still, the two sports are vastly different when it comes down to it. Rugby and Australian rules football are two of Australia’s most popular sports. They are watched by thousands, played by many, and people also like to bet on them. However, you have to understand the sports to understand sports bets related to them. The two sports have a lot in common, but there are a lot of differences that make the game completely different. In this post, we’ll look at the distinctions between two of Australia’s most popular sports.

Australian Football is a contact sport played on an oval-shaped field. It is also known as Aussie Rules, Australian football, or simply football or footy. The game is played between two teams of 18 players on a modified cricket pitch. When the ball is kicked between the center goalposts or between a goal and the back post, points are scored. The first is worth six points, whereas the second is just one point. Since 1841, Aussie Rules have existed in some form or another.

This sport is virtually solely played in Australia, as is the Australian Football League, the first and only league of its sort. Many fans have compared it to a mix of footy, Aussie rules, football, and Australian rugby. Here are a few key distinctions between rugby and Australian rules football.

So, I will start with a confession; the balls aren’t entirely the same. The Australian Rules football ball is similar to a rugby ball. Still, it is smaller and more rounded at the ends, with a more extended overall appearance. A regulation football has a circumference of 720–730 millimeters and a transverse circumference of 545–555 millimeters.

An Aussie rules game consists of four 20-minute quarters, with a 30-minute break following the second quarter’s end. When a team scores or the ball travels out of bounds, the referees regularly stop the clock. Australian rules matches are known for lasting well over two hours. The game’s length is a significant distinction between rugby and Aussie rules. Rugby has two 40-minute halves instead of quarters.

Read This Also: Will Manchester City’s Lack of an Out-and-Out Striker Cost Them in the End?

The first thing that any spectator notices is the change in field form. Australian Rules Football is played on an oval field, unlike traditional rugby, which is played on a rectangular surface. Both fields are grassy, and AFL fields are frequently cricket fields that have been converted to rugby fields or are utilized for both sports.

In standard rugby, there are 15 players on the field, with seven substitutes allowed in a single match. Every side in the Australian Football League has three extra players, a total of 18. Because there are more players in Australian football, there are fewer substitutes, with only three allowed.

There is a distinction in how teams accumulate points. The ball must be carried into the in-goal area in rugby. The team that completes this task will be awarded 5 points. The second way to score in rugby is to kick the ball between the two vertical goalposts, which is worth two points. This scoring method is known as conversion. You can also score a penalty kick which will earn your team three points.

Kicking is the only way to score in AFL. There are four goal posts, and accuracy determines how many points are awarded. The kicking team is awarded one point if the ball is booted over the outer posts, and the kick is referred to as a “behind.” When the ball goes between the inner goalposts, a “goal” is scored, and the kicking team receives six points.

On the surface, Australian rules and rugby appear to be similar. Still, when you examine the differences between the two games, you will immediately realize how dissimilar they are. The main difference between the two sports is that the emphasis is on kicking in Aussie rules, whereas, in rugby, the focus is on running. When you add in the various scoring systems, fields, match lengths, and offside laws, you have two distinct sports.

Next Read: USMNT Improving at the Right Time 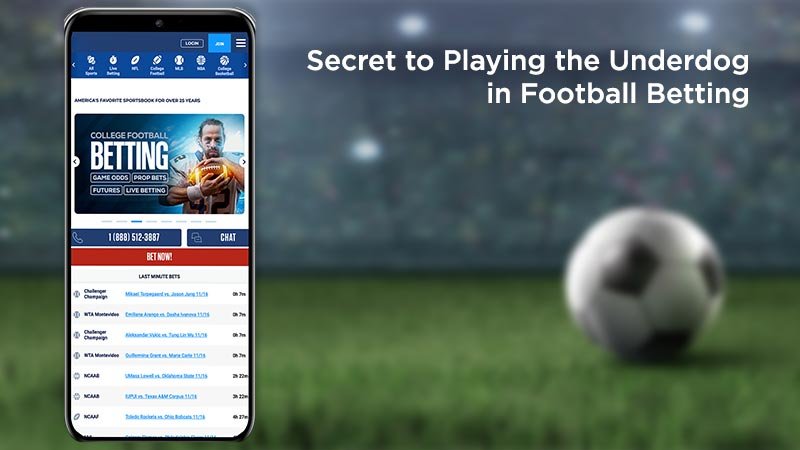