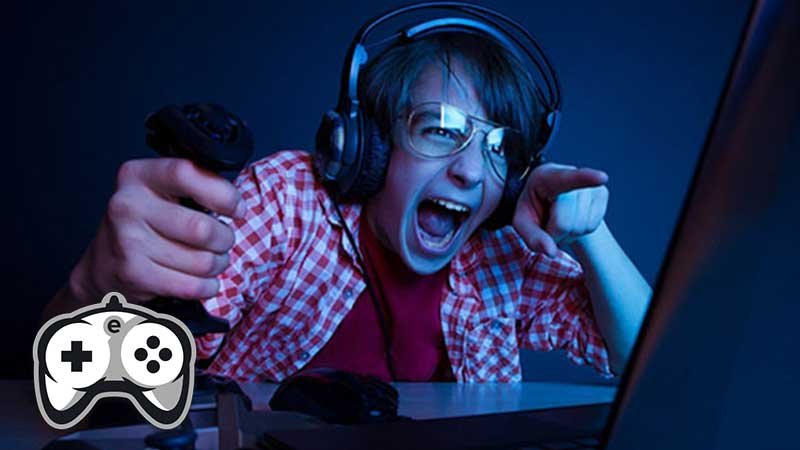 For a long time, the recognized superpowers, in terms of gaming market revenues and sizes, were China, Japan, the Korea Republic, and the United States. However, over the last few years, another Asian nation has risen to the fore, swiftly moving up the rankings to become one of the largest gaming markets in the world.

They may not have broken the top ten in overall game revenues yet, but India is undoubtedly on the ascendency, with 2020 and 2021 only increased the nation’s importance in gaming. Driving the sudden gaming surge is the nation’s ever-increasing connectivity and reliance on internet-connected devices that naturally grant access to a huge variety of games.

In the opening month of 2021, India had over 620 million internet users, which isn’t even half of the total population. Furthermore, by the end of next year, there’s set to be some 820 million smartphone users thanks to meager data costs. These factors helped to see a gaming surge last year, with nearly 67 percent of India’s internet audience playing games, with the recognized gaming user base eclipsing 360 million in the first few months of the year. Now, the Indian gaming industry is hurtling towards a US$1.95 billion valuation by 2022.

Despite still being very young, the sheer volume of gamers in India has companies attempting to tailor their offering to the new market. Here’re the key sectors and mediums within gaming that are proving pivotal in powering Indian gaming thus far.

India isn’t a premium gaming market, nor has it ever been. A mix of social, cultural, and economic factors have, for the most part, made the premium pricing models of console and high-end PC gaming unviable. Now, however, smartphones have taken off with their distinctly mobile gaming economies finding a tremendous amount of traction in India.

Mobile games are convenient in the hardware required to play them and accessible due to their almost obligatory builds of being free-to-start under freemium business models. In 2019, and continuing to grow ever since India was graded in the top-five mobile gaming markets with some 300 million players.

The revenues haven’t yet scaled up to more established mobile gaming markets, but the users are there in their hundreds of millions. The audience has also been very receptive to international big-hitters. Clash of Clans is among weblyen.com‘s most popular strategy games and ranks seventh among the top-grossing games in India. Ahead of it are the likes of Garena Free Fire, Ludo King, Call of Duty: Mobile, as well as gambling-centric app games like Coin Master and Teen Patti, which are free to download.

This desire to play for free and conveniently through a smartphone has forced huge changes in other online gaming sectors appealing to India, with casino gaming being the prime example. Casino games are, by their very nature, pay before you buy in traditional establishments. Still, as shown at asiabet.org, casino games are offered for free in India. The likes of poker, blackjack, keno, dragon tiger, baccarat, video poker, and Caribbean Stud all have a free game offering. Furthermore, every recommended platform is fully mobile compatible.

It speaks volumes that a gaming industry such as this would change its core design to appeal to the massive Indian audience. The country’s importance has also been demonstrated by the PUBG Mobile incidents. Kicked out of the market by the government, the already globally popular mobile game had found so much success in the subcontinent that its developers have made an entirely new game to comply and are aiming for a re-launch as Battlegrounds Mobile India this year.

Not only is gaming becoming increasingly massive in India, but so too is the newest arm of the entertainment sector: eSports. The competitive sport of watching players compete in fair, balanced, and accessible online games is catching on like wildfire, with viewership in India doubling in 2020 alone, hitting 17 million viewers. The tournaments have also increased in their draw, with eSports prize pools in the country growing by at least 25 percent.

While mobile gaming has a burgeoning eSports scene, the primary draw comes from PC gaming, with the extensive controls and heavier games allowing for a greater level of fair competition. In India, many people who play games for long enough transition into the more expansive space of PC gaming. Having grown in the five years since. A2016 report found that around one-fifth of gamers who had been playing games for more than 18 months mainly used computers.

Counter-Strike: Global Offensive and DOTA 2 are two of the biggest eSports in the world and are just as popular in India already. Furthermore, the market is proving receptive to new entrants to eSports. Still emerging as a top title, Valorant is picking up steam in India, with several major tournaments highlighting it as an eSport, and is proving very popular as a result. All of the eSports success to date has also been without the primary platform, Twitch, which is set to launch in India in Q3 2021.

Gaming and eSports will only continue to rise as more people get connected via smartphones, and as these early adopters become more game-savvy, more may try the other platforms of gaming.