Online casinos are now dominating the gambling industry. It’s safer to play games on the internet during the pandemics. Additionally, online gaming sites are accessible 24/7 from any location. They also offer an impressive selection of slots, roulette, and other game types.

We can thank software providers for high-quality solutions developed for gambling platforms. What are the best companies that make games for the web casino industry? Here is a short overview of these developers!

Microgaming is a pioneer of the web gambling industry. The company launched its first internet gaming software in 1994. Today, you can find their titles in many casinos offering online slots real money at CasinoHEX. Progressive jackpot games like Mega Moolah are most popular among the players.

The experts estimate that Microgaming software includes approximately 800 games. You can play the majority online, and there is even a dedicated MG poker room. The developer works hard on innovations. In 2016, they implemented virtual reality games. These offer an even more realistic experience than tables with live dealers.

Although that’s the full name, many know this company as NetEnt. The developer is only two years younger than Microgaming – they were founded in 1996. NetEnt is a European business with the main office located in Sweden.

The estimations are that this company has over 220 titles in its library. You’ll find a variety of slots but also live tables. The cross-platform support is impressive. Most releases are available on mobile operating systems.

Live online gambling fans have surely heard of Evolution Gaming. This company had started in 2006 and began adapting its games for mobile platforms in 2012. Today, they have professional studios for live casino broadcasts in over ten countries. Their tables are suitable for casual players and high rollers because the stakes vary significantly.

The titles made by Evolution Gaming include classics like blackjack, craps, and baccarat. You can try roulette variations, but also games based on popular shows like Deal or No Deal.

A small business should have a great idea, smart software solutions, and dedication to innovation. That’s the recipe to succeed, and that’s best visible with Yggdrasil Gaming. Although they’ve been around for less than a decade, they are well-respected in the gambling industry.

The company started making casino software in 2013. From the first day, they made an effort to create games with impressive sounds and graphics. Apart from amazing slots, Yggdrasil also has its own platforms. For example, they have an HTML5 solution called iSENSE. It serves to speed up loading times and deliver the best possible gaming experience.

This company began its journey in Estonia in 1999. Today, their main office is in the Isle of Man. Playtech software has all the necessary licenses, and it’s mostly focused on the slot market. Green Lantern, Space Invaders, Top Gun, and other licensed slot machines are only some of their best titles.

Playtech expanded its market share by acquiring other companies in the industry. They now own the Poker Strategy network, but also former developer brands like Ash Gaming.

RTG is another web gambling industry pioneer. They’ve been around since 1998 but only operated independently for nine years. In 2007, Hastings International acquired them, which turned out to be a good move for the brand.

RealTime Gaming is among the rare providers whose games you can find on the US market. That country has strict laws, and online gambling is only allowed in some states. RTG designed progressive slots and software table games to expand their player base. Today, they include over 100 titles in different categories.

Other Software Providers Worth Mentioning

Apart from the leading companies, here are some promising developers that are worth checking out:

Some online casino software developers have been around for decades. Others have entered the market recently but already established themselves as reputable companies. Players benefit most from the fierce competition among the developers. They can choose from hundreds of impressive titles that secure endless fun. Don’t hesitate to give online casino games a shot and see why players of all ages love them! 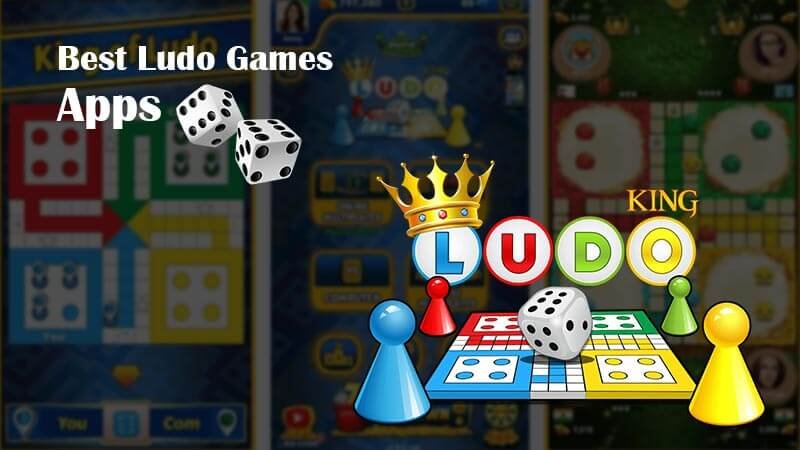 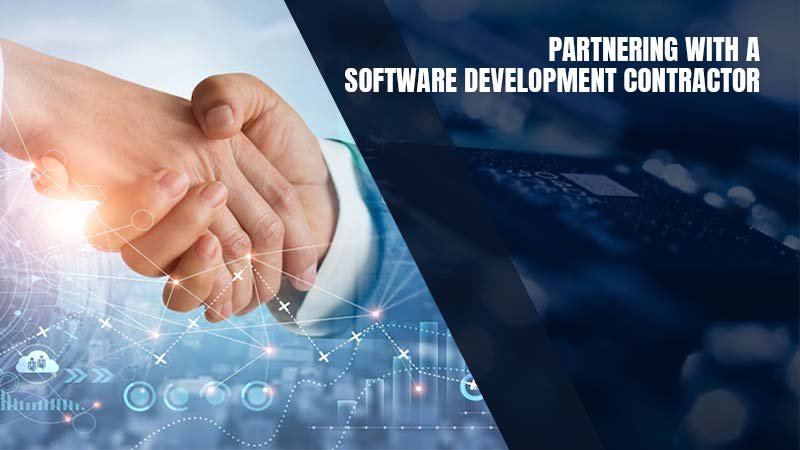 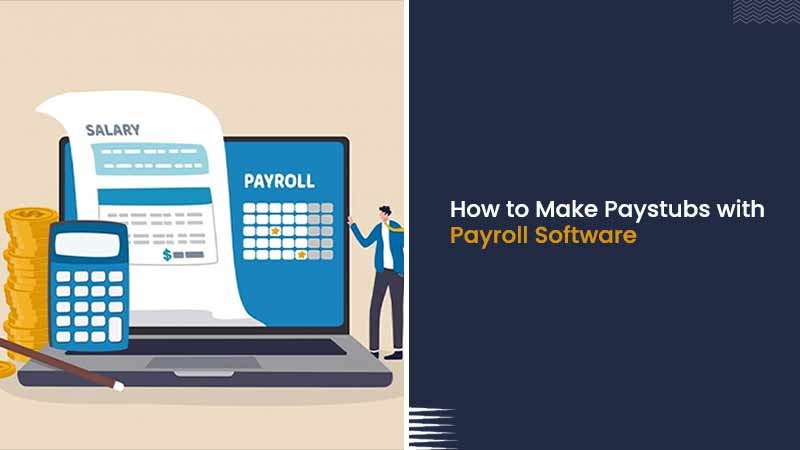 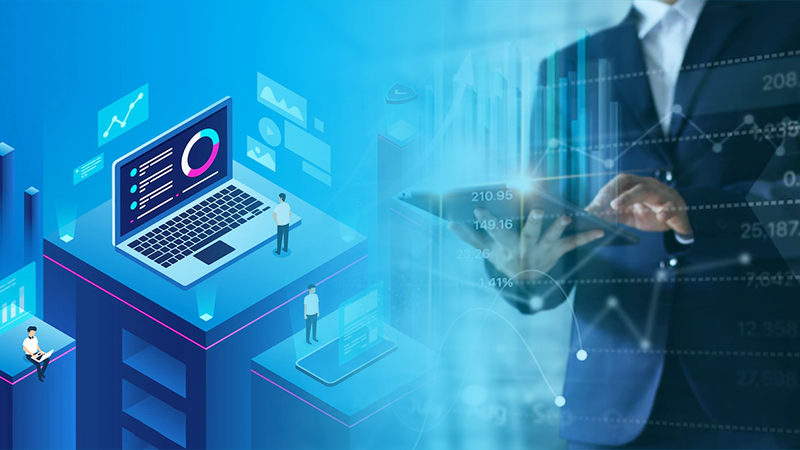 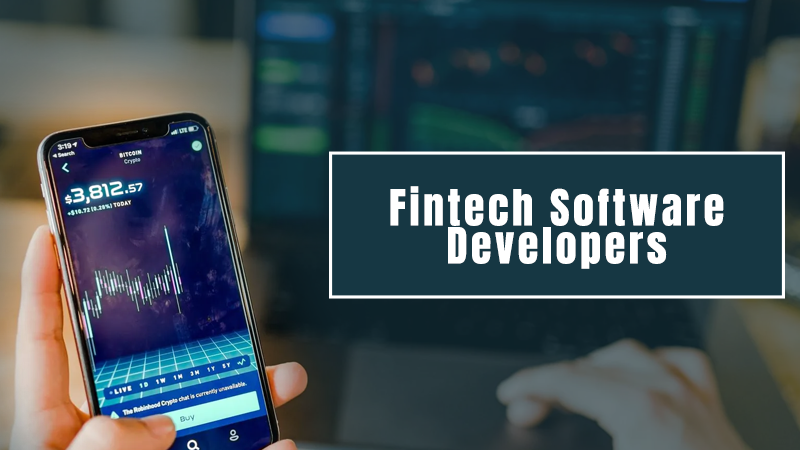 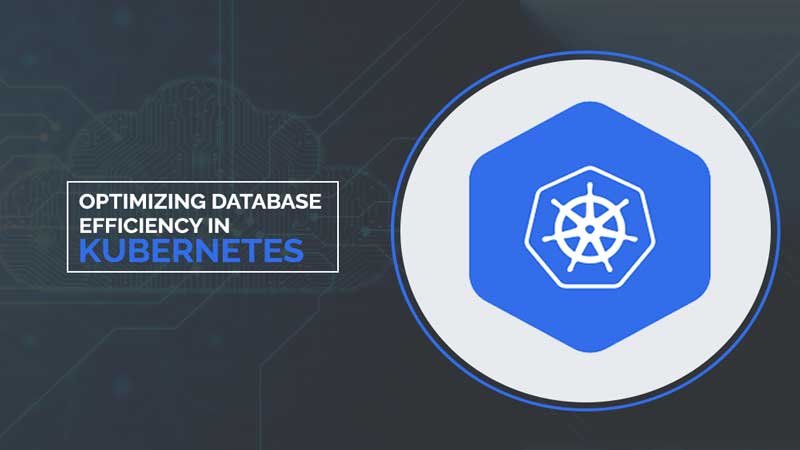 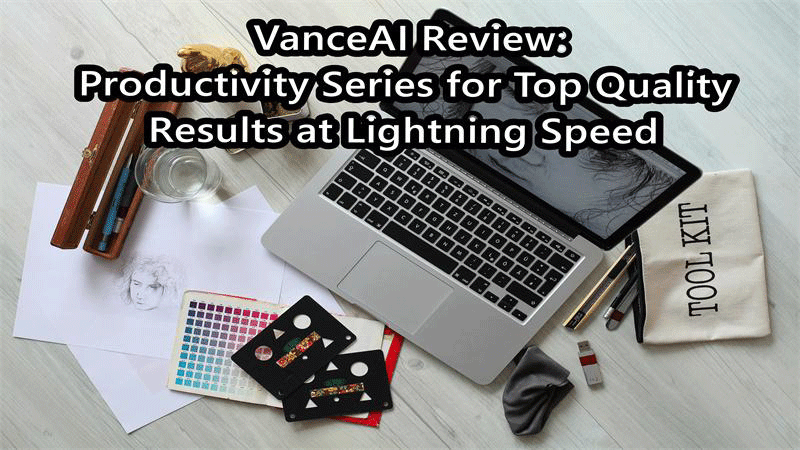 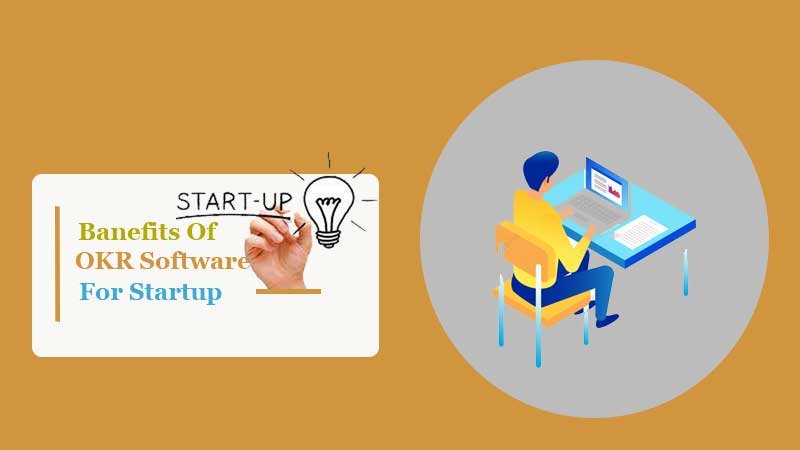