A genre of video games designed to check your real-time planning and skillful thinking is high on trend nowadays by people from all age groups. We have made a list of top ten strategy games for you to explore and dive into the fun of games.

Planning and plotting are must when you are at the peak of a strategy game. A single minute action of yours can turn the table upside down. So, the gamer has to be very quick in taking skillful decisions to reduce the enemy forces. Apart from mastering the controls, one needs to have ideas efficient enough to win these video games.

#1- Plague Inc– This is a real-time strategy video game, developed with a storyline of annihilating the human population with a deadly plague. Based on an epidemic model, the game requires real-time strategic thoughts and skills. Available on both Android and iOS platforms. You can also screen record your iPhone XR gaming session easily to share it with your friends.

#2- Empire Four Kingdoms– A multiplayer strategy game that makes your dream come true of becoming the king and the castle lord of an empire. From recruiting a powerful army to producing new resources you are obliged to take care of your castle.

#4- Sims 4- A real-life simulation strategy game that gives life to the characters in the game. You get to control their lives to explore different personalities which changes the way the game proceeds. The game gets more exciting with the gender, outfit, and hairstyle options. You can opt for Sims 4 free download in your Xbox or Microsoft Windows supported device.

#5- Pandemic: The Board Game- One of the most successful cooperative game, Pandemic has made its way to most of the gamers’ possession. You with your team of two or four people need to save the world before it gets wiped out by the pandemic.

#6- The battle of Polytopia– This is a 4x world-building and conquering strategy game. The player skilfully guides fifteen tribes to form an empire and defeat opponents in a small poly square-shaped world, the name of the game is derived from here.

#7- The Escapists 2– The gamer here is cursed with a life of prison from where he has to escape, without getting caught. The player has to know skilful activities like shovels and tasers. This updated version allows the use of dummies to confuse the jail guards. It is surely one of the best role-playing video games.

#8- MinIndustry– Available on Windows, Android, and iOS, this is an open-ended strategy game with a focus on resource management.

#9- Fire Emblem: Heroes- A tactical role-playing strategy game which won many awards in the category of “Best Mobile Game”. The player controls a team of four characters against enemy teams.

#10- Clash of Clans– A beautifully designed strategy game where the player is portrayed as chief of the village. You have to create clans to fight against other chiefs to build resources and gain wealth.

Read this also: Finding the Best NBA and Basketball Apps

Strategy games are in the Wishlist of most of the gamers. These games apart from giving a pleasurable leisure time boost your thinking skills and time management abilities. So, just sit back and enjoy playing!! 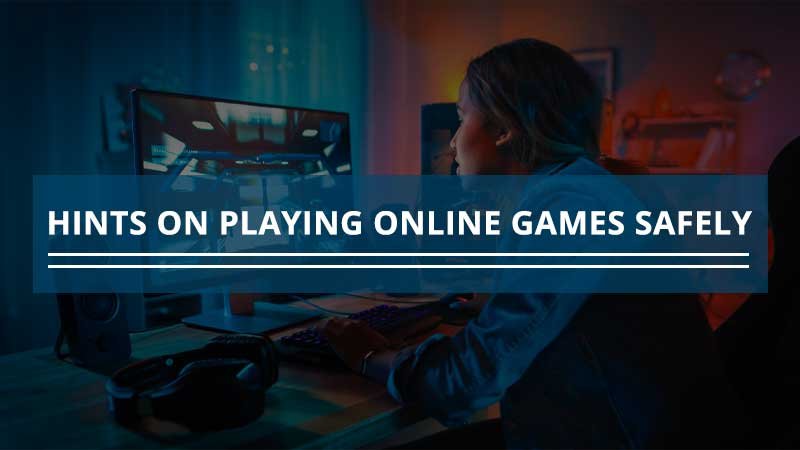 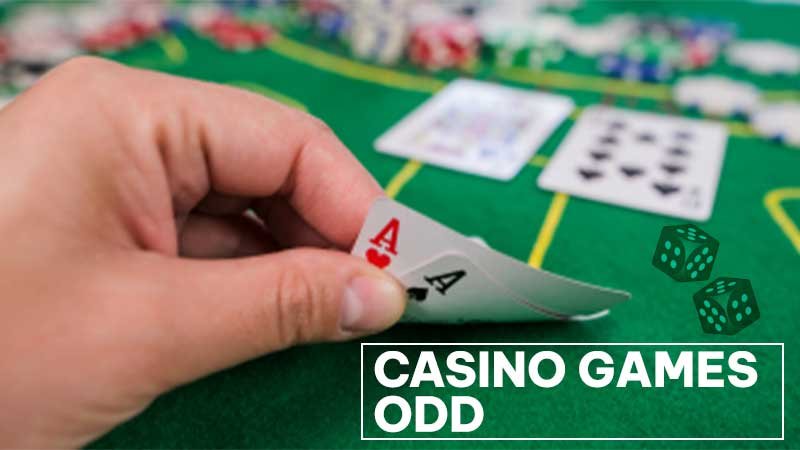 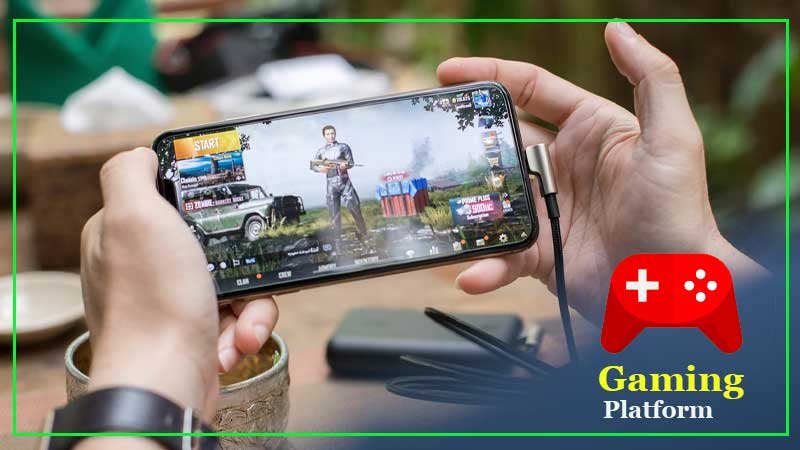 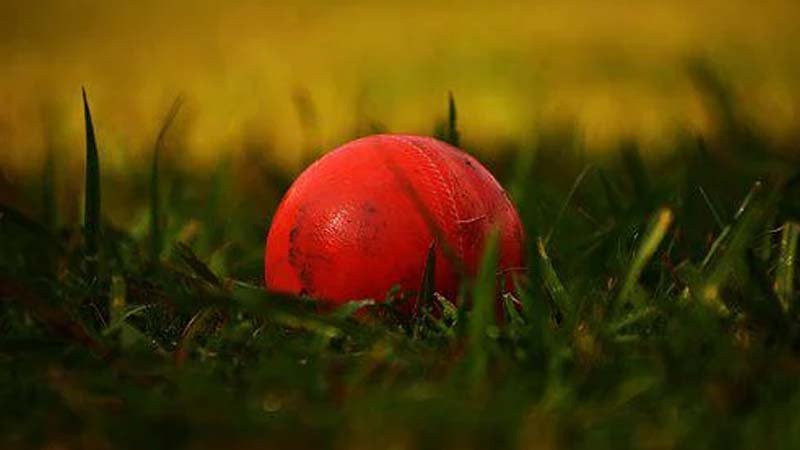