Real State » What is a Kutcha House? – Let’s Understand in detail!

What is a Kutcha House? – Let’s Understand in detail!

First Things First, What is a Kutcha House?

A kutcha house or kachcha house is a house that has walls made using raw materials (or “kutcha” materials) such as bamboo, grass, mud, reed, straw, stones, thatch, leaves, and unburnt bricks. As it’s a given, these are not permanent structures similar to a pucca “strong” houses as in the city like the flats or buildings or also the semi pucca houses.

By default, these are temporary houses that are mostly seen in the rural areas where the workers choose to make-shift their homes instead of investing in a pucca house, owing to their expensive rates – opting for a kutcha house.

Kutcha Houses in India – The 2011 Census

Yes! There are multiple kinds of kutcha houses in India that are bifurcated with the materials used to build them. Nevertheless, no matter the kind of material used, these kinds of houses stand a chance of destruction owing to floods, earthquakes, cyclones, and other natural disasters and security threats due to crime.

Listed below are the different kinds of Kutcha houses that you can see in India, depending on the materials used:

Those living in the Kutcha houses often struggle for basic amenities like access to clean water, bath/toilet facility at home, 24/7 electricity, or even LPG/PNG in the kitchen.

Kutcha houses have their benefits, especially the ones made from mud used by rural people. Let us dig deeper through the pros and cons of a Kutcha house in this section.

Also, Read: What is the Difference Between a Sober Living House and a Halfway House?

Advantages of a Kutcha House:

Disadvantages of a Kutcha House:

Yes, they do! The units under PMAY Gramin are specifically meant for those who cannot afford a property on their own or are living in Kutcha houses with barely any amenities to offer.

2. Are there kutcha houses in Indian cities as per the census of 2011?

3. Who lives in a kutcha house?

Those who cannot live in a Pucca house or are living in a place for a short period living in Kutcha houses. 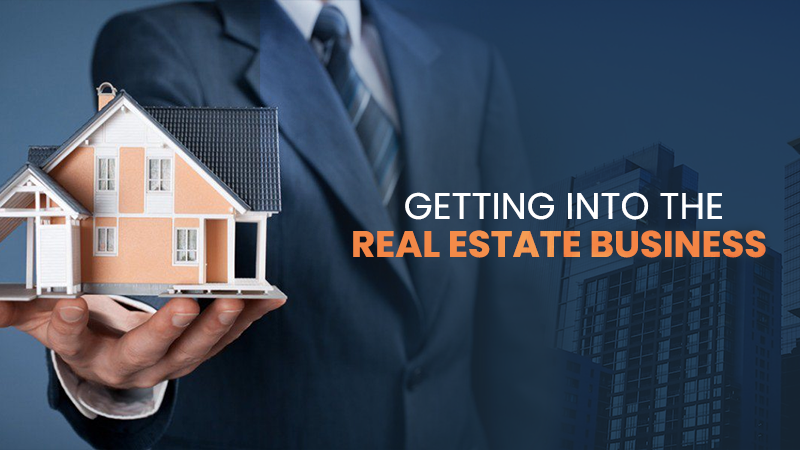 5 Things to Know When Getting into the… 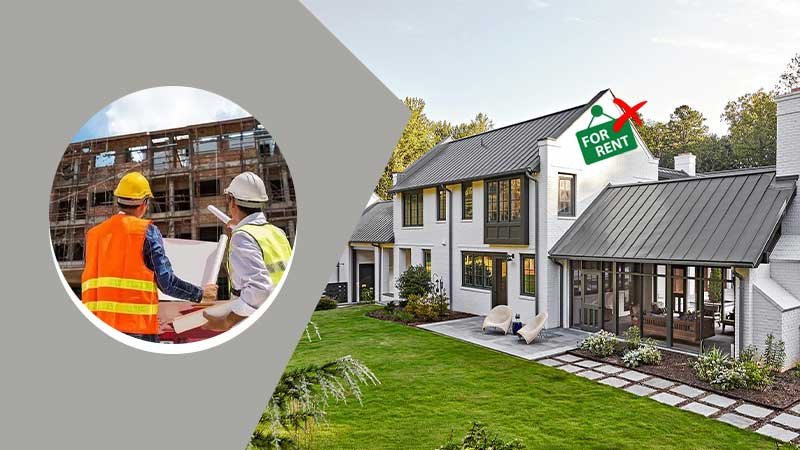 Why It Always Makes Sense to Build rather… 6 Reasons to Implement Text Messaging in a… 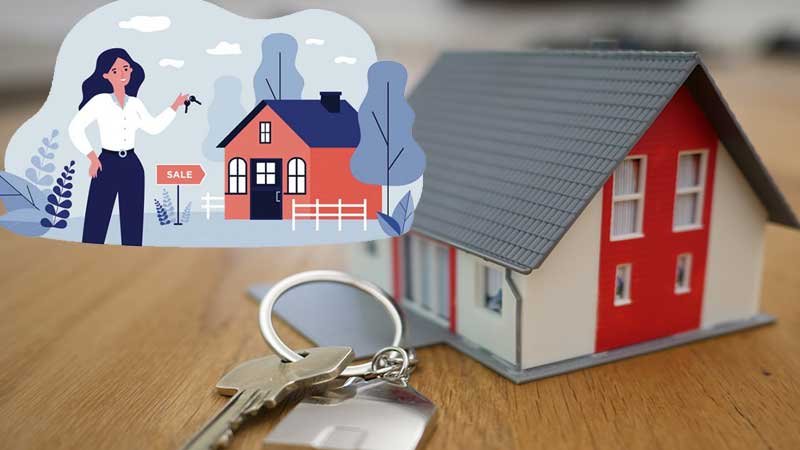 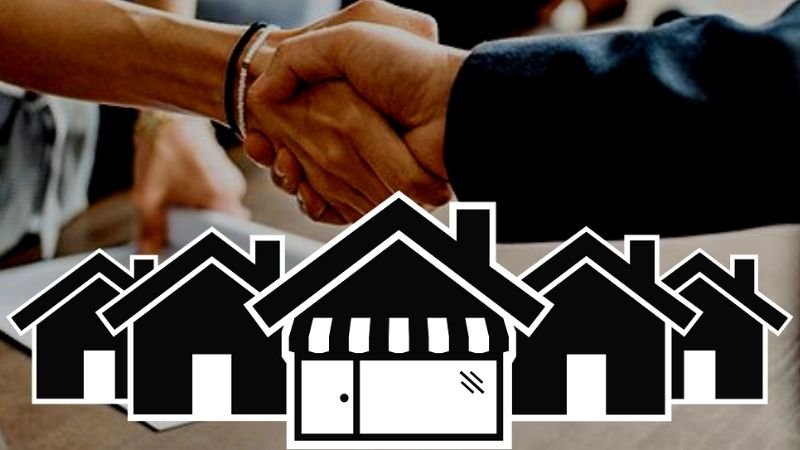 The Best Places to Buy Real Estate in… 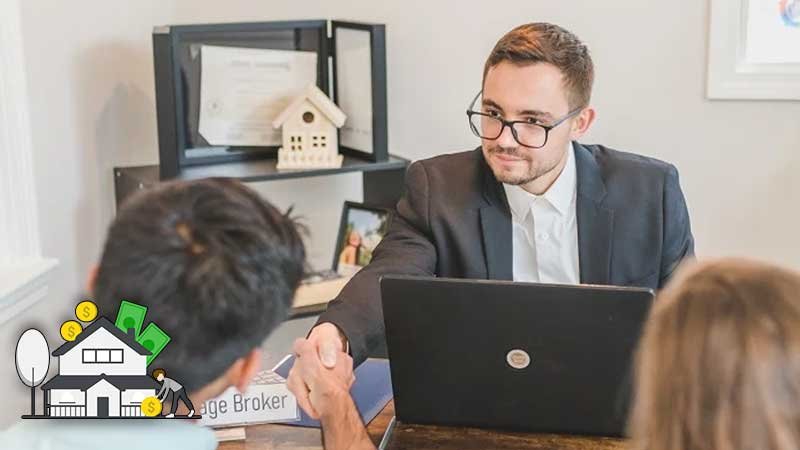 7 Benefits of Using a Mortgage Broker 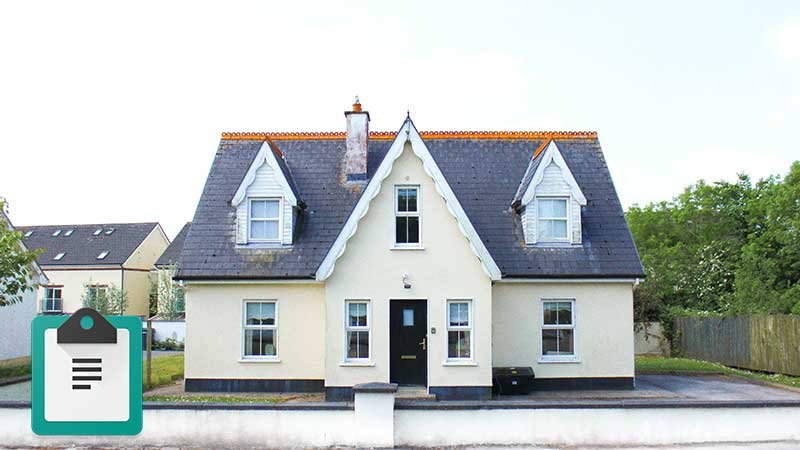 10 Steps to Buying a Home 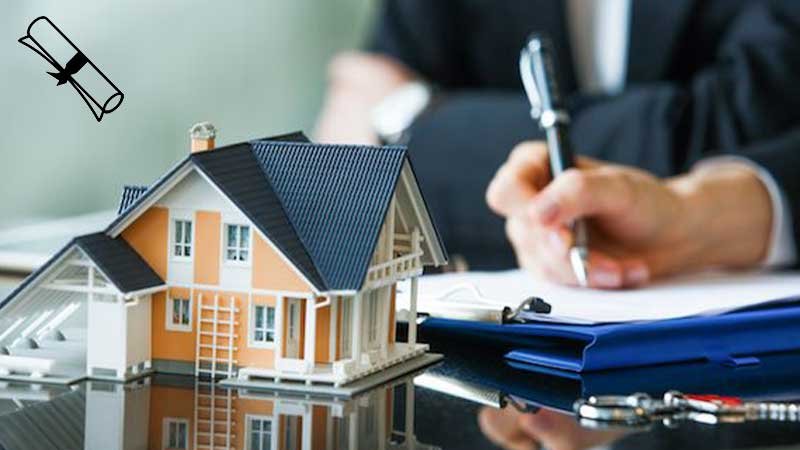 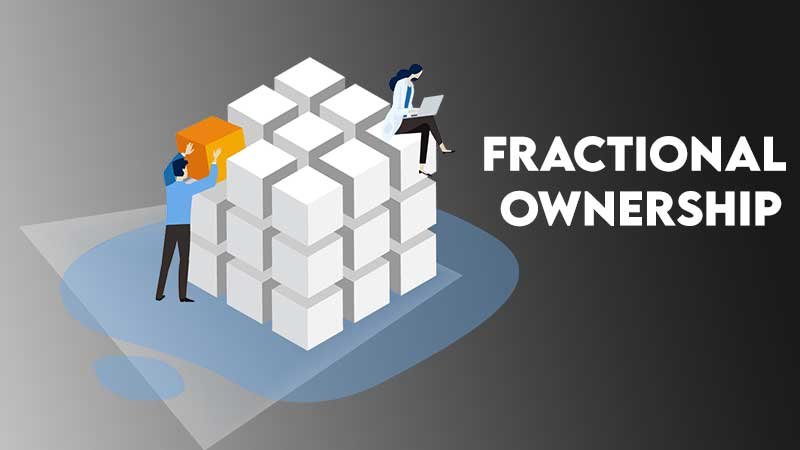 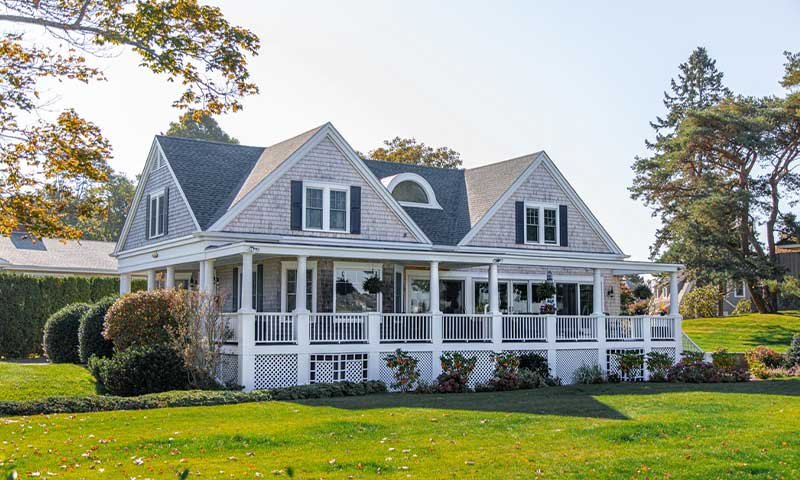 Are You Planning to Sell Your House? Here’s… 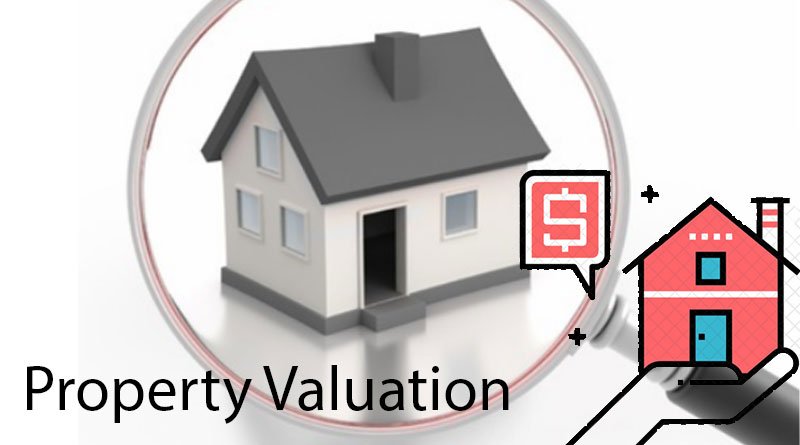 How to Get the Best Result from Your… 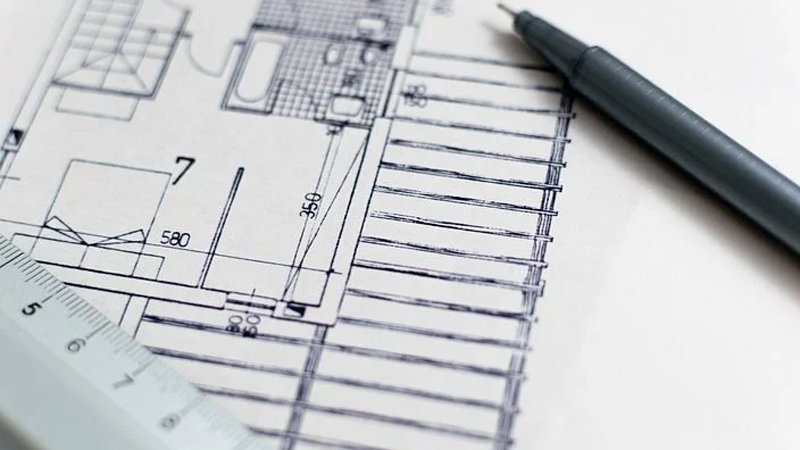 Planning Regulations for Sheds: Insights for a Smooth…