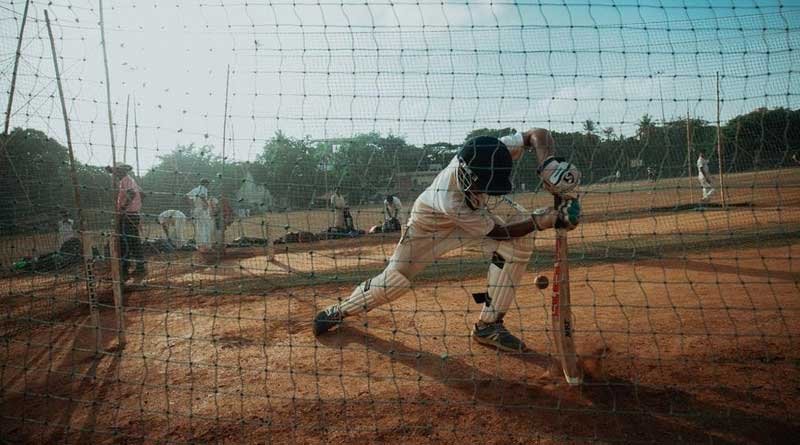 A Beginner’s Guide to Fantasy Cricket

In India, cricket is not just a sport or game. It is a culture. Indians worship cricketers and according to the market research conducted by ICC, 90% of 1 billion global cricket fans are from the subcontinent of India. Hence, it is not a surprise as to why fantasy cricket has become such a popular game in the Indian gaming market.

Riding on the popularity of cricket, the fantasy cricket game has become one of the most-played games in the online gaming sector. Millions of cricket fans are attracted to this game because players get a chance to live the thrill and excitement that cricketers feel sitting on their couch. Players of fantasy cricket get the chance to play T20 world cup or IPL matches albeit virtually.

Is this your first time hearing about ‘fantasy cricket’? If so, keep reading to know what this online game is all about and how you can play to win. Once you have learned the tricks of the trade, you’ll face no trouble managing a fantasy cricket team and ensuring that your team scores the highest runs.

Fantasy cricket – what is it?

For taking part in fantasy cricket leagues and tournaments, you can create a fantasy team consisting of up to 25 players. The players can be among those who will be appearing for real-life upcoming matches and are in good shape. Your fantasy teams will get points according to the real-life performance of the players.

However, it is crucial to remember that even though it is called ‘fantasy cricket’ and it is an online game, you cannot score more than your opponents if you don’t know the rules of the actual cricket game. So, before you start playing fantasy cricket, make sure to brush up on your knowledge of the basic laws of the game.

Playing fantasy cricket – how to get started?

Are you wondering how to play MPL fantasy league? Here is a step-by-step guide to help you get started.

The first and foremost step is to download the fantasy cricket app, which is trustworthy and transparent. Then, install it on your device and register using your phone number or email address.

You’ve selected the match that you want to play and now it’s time for you to create your fantasy team. From the available 25 players, you have to select 11 players to be a part of your team and you also need to select a vice-captain and captain. To increase your chances of winning, you can even create multiple teams with a combination of various players. However, regardless of how you create a team, make sure that your fantasy cricket team consists of 1 wicket-keeper, 3 batsmen, 3 bowlers, and 4 mixed roles.

When you’re selecting team players, take into consideration the current form and performance of the players in real-life cricket matches. This will impact your fantasy points.

There’s no limitation as to the number of contests or matches that you can play in fantasy cricket. You can be a part of various ongoing contests like Head to Head Contests, Grand Leagues, and Small Leagues. For the convenience of every player, these contests have a nominal fee.

Although you are free to play multiple contests, it would be wise to play those matches that you’re confident about and have knowledge of. If you end up playing all matches without proper skills and knowledge, the chances are that your team will lose.

Fantasy cricket is a great way to stay hooked and entertained for hours. It allows players to own a cricket team (virtually!). This online game is highly competitive and creates the same kind of adrenaline rush that cricket fanatics experience when they’re out on the field, cheering on their favorite players.

Now that you know how you can enter the world of fantasy cricket, the only thing left is to download the game and start playing. As you play a couple of contests, you will begin to improve your skills and give your opponents a run for their money.