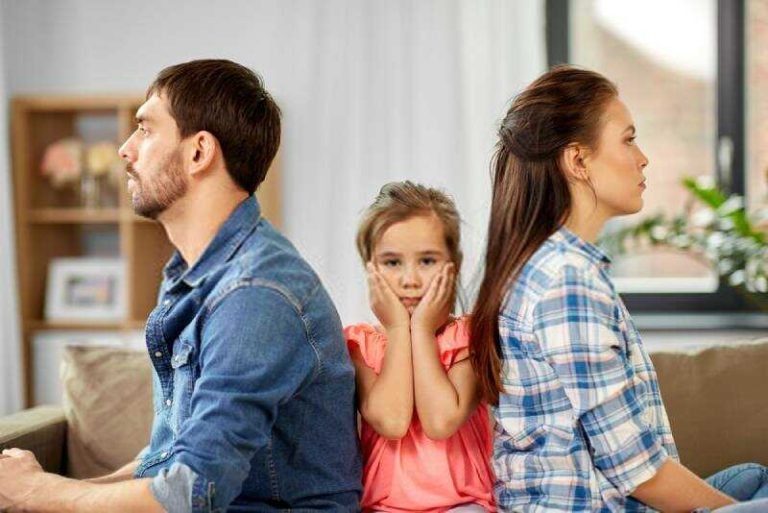 Divorce Rate In Canada: How Long Are Marriages In Canada?

Today, marriage is increasingly losing its place in modern society. Indeed, the marriage rate decreases considerably, while that of Canada’s divorce rate continues to increase.

This phenomenon affects not only Canada but all corners of the world, such as Europe and the United States. Regarding the former, the divorce rate is the lowest among industrialized countries. Nevertheless, this remains a prominent figure.

The divorce rate in Canada has increased significantly over the past decade. In fact, in 2017, there were more than 68,000 cases of divorce against 350,000 marriages. This figure equates to 19.54% as a percentage.

From this observation, the divorce rate in Canada is lower compared to Arab and European countries. However, it faces a relentless rise.

How Long Are Marriages In Canada?

The increase in marital breakdowns is a constant in almost everyone. Statistics brings data showing the average length of marriage rates in 10 countries based on a chosen city.

But, in which countries do links last the shortest and in which marriages are forever?

Canada is ranked 9th with an average duration of 14 years and a divorce rate of 48%.

According to a report from Statistics Canada, the average length of marriage nationwide is 14 years. In the nation’s capital, Ottawa, the index is 13 years and 8 months. In Quebec, the average duration is 16.1 years.

Here’s the ranking for marriage duration:

Regarding the period of divorce, it occurs especially after 10 to 15 years of marriage. However, this figure may vary from one region to another.

In the Newfoundland-Quebec region, the median duration of a marriage is 13 years. As for the Northwest Territories, it is the weakest; that is to say, only 8 years.

As regards divorce seekers, more women are said to be asking for a divorce. Likewise, they occur at a younger age than men. This trend is due in particular to the favor granted to women after divorce.

In fact, in the event of the man’s wrongdoing, the woman victim has the right to custody of the children and considerable maintenance payments. However, certain situations can also lead to the withdrawal of custody of the woman.

Causes of Divorce in Canada

Under Canadian law, three grounds can and are the only ones leading to divorce.

First, divorce would only be accepted if there has been a household separation for a year. However, this cannot be explained by a simple legal separation. Indeed, to institute a divorce, you need an intention to no longer exercise an everyday life.

Likewise, one should not live under the same roof. However, an injured spouse can still file for divorce, even if the couple lives in the same house. It is necessary to prove the intentional nature of the separation between the spouses. It is up to the judge to assess the case.

Second, adultery is also a cause of divorce. According to Canadian law, adultery is tantamount to extramarital sex. In other words, it is necessary to perform a sexual act with a person other than his spouse.

A simple meeting in secret does not, therefore, justify adultery. The victim spouse can use the ground of adultery to ask for a divorce, except in the case of forgiveness.

Finally, Canadian divorce is allowed in violent behaviour cases, whether on the physical or moral level.

The divorce rate among immigrants is quite high.

None of the couples that come to Canada has divorce in mind. In fact, they all arrive with a stronger marriage and more united than ever. It is especially for the idea of ​​conquering a new country and building together with an excellent future for themselves, to their children. But, 60% of immigrant marriages end before the age of 4.

Read this also: How To Get The Guardianship Of A Child?

The increasing divorce rate in Canada is quite understandable as the belief in the institution of marriage is decreasing day by day. Well, the truth is that many factors play a role in a divorce. Each family is a different world, so it is complicated to identify the possible causes one by one.