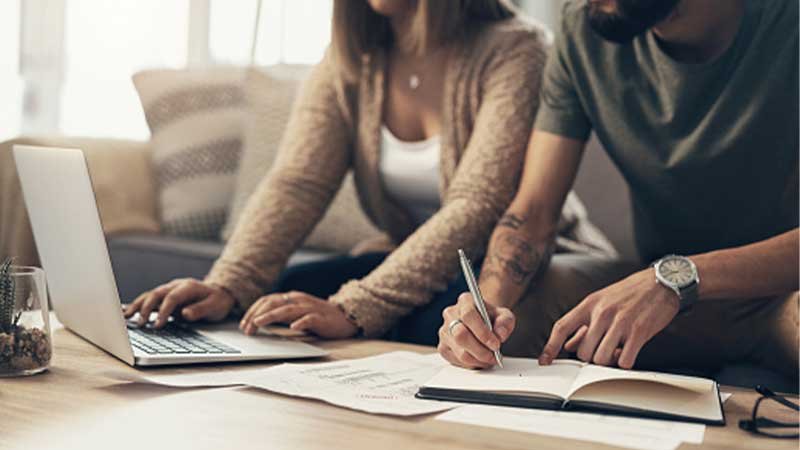 Legal Separation: Can My Spouse Stay on My Insurance?

The separation between a married couple is different when compared to a divorce in family law. Legal separation refers to the amicable agreement to stay independent of your spouse while maintaining your married title. A marriage can become unbearable for many reasons, and divorce can be hard to finalize, unlike separation, which can take less time or toll on the couple.

Is your marriage unbearable? Are you looking to separate from your spouse while still enjoying some legal rights? We understand that this is a sensitive topic, and we hope to shine more light on how things work in this scenario. This article will delve deeper into what happens after a legal separation and if you still stay on your spouse’s insurance.

There are three types of separation that couples can agree to choose depending on different factors specific to them.

This is the type of separation that allows you and your spouse to take a break from your marriage and live separately. This is to give each other time to decide on whether to divorce or not. During this period, you are still married, and all the marital property laws still apply to both of you. All income you earn or any property that you purchase is viewed by the court as jointly owned by both of you until you are no longer married.

In case both of you are looking to reconcile and remain and stay together after this, it is advisable to note down informal rules that would address how things will work. Similar to a divorce, this agreement is meant to maintain order to ensure that both your rights and responsibilities are addressed before the result of this period. These can include how you’ll share expenses, how and when each will spend time with kids, and other things.

Trial separation does not have to involve the courts as both spouses mutually agree to resolve issues on child custody or alimony for a specified period until further decisions are reached. You will be covered with your spouse’s insurance in this period unless you guys fail to reconcile and decide to divorce after this period. If you failed to reconcile, the court would use the separation agreement to determine the marital settlement agreement.

This refers to the long-term separation of couples with no intentions to reconcile and get back together. In most cases, couples may agree to stay separated and not divorced to protect their kids from the despair caused by a divorce or continue receiving coverage from health insurance. During this period, the date of separation is important as it helps establish the rights and responsibilities of each of you until you decide to divorce.

Although you can continue to benefit from health coverage, it is unlikely that you’d be entitled to your spouse’s possession. Any income made during this period is considered individuals as the law understands that you are permanently separated unless you decide otherwise.

Legal separation is initiated by request from one of the spouses who files a petition in a family court. Once the court acts on this petition, the law considers you permanently separated from your spouse. However, you are not divorced, therefore, preventing you from remarrying someone else.

Although legal separation is not a divorce, the court may include details on the division of assets, payment of alimony, and the custody and support of a child if available. While this order is similar to a divorce, the option to initiate a divorce is left open for the spouse to decide, and once they do, the marriage settlement agreement is reached.

There are several reasons why you might decide to choose a legal separation over a divorce;

Unlike the other types of separation, you might be denied insurance benefits because legal separation may be deemed to be similar to getting a divorce. In case you and your spouse decide to get back together, there would not be any need to remarry as the marriage is still undissolved.

While there is a sheer difference between a divorce and legal separation, the latter has to be the most beneficial to both spouses by allowing everyone to take time and think. Spouse Insurance, also offers an opportunity for them to reconcile and get back together without needing to remarry, unlike in divorce.

Next, can read: What are the 10 Largest Insurance Companies?