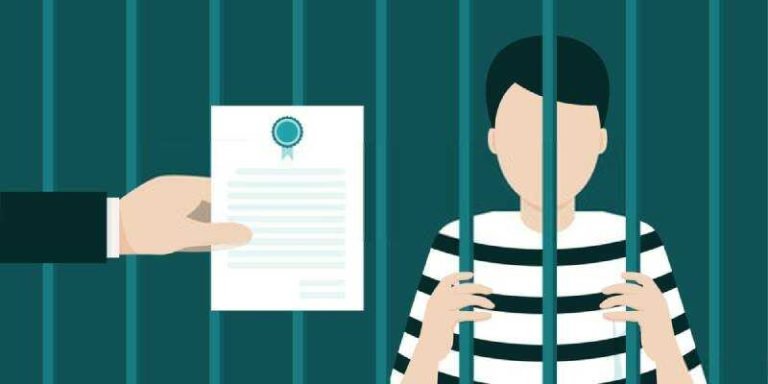 Reasons Why Bail Can Be Denied

When you’ve been arrested, it is always advisable that you’re reaching out to a bail bonds agent so that you can secure your release. It should be noted that this will only be possible if you’re granted bail in the first place. There are situations where the judge might decide not to grant bail, and we’re going to highlight some of those points.

The severity of the crime will determine whether or not you’re granted bail. It is also one of the main reasons why you might not be granted bail at all. A good example is when you’ve been accused of armed robbery, murder, and rape. You’ll be deemed a potential threat to society, and releasing you on bail will not be in the best interest of everyone that is involved. You can always get in touch with the Connecticut Bail Bonds Group in case the crime is not severe, and bail has been granted.

This is another reason why the judge might refuse to grant you bail. If you have a history of the missing court, then there are no guarantees that you will show up if the bail is to be issued. The courts need to know that you’re taking things seriously and one of the reasons why bail is granted in the place so that you can prepare for your defense. That is why you must be appearing in court when you’re required to do so. When you missed a date, it will be a sign that you can’t take even the most basic of responsibility seriously. This could have an effect on the determination of your case.

You might not be granted bail if the court feels that you might be a threat to the public. If you’re charged with a crime that is violent or antisocial in nature, the court might be hesitant to issue bail. A good example is when you’re charged with a terroristic offense. You’ll always be perceived to be a threat to the public even when you’ve not been found guilty. Should the court find that issuing bail will put the safety of other people in jeopardy, it is well within their right to deny you bail.

Bail can be seen as a sign of trust. The accused is supposed to act in good faith and respect the decision of the court. When the bail is issued, there is a provision that you’re supposed to stay in the region or country until the case is concluded. A judge might refuse to give bail if he or she has any reason to suspect that the accused will try and get out of the country once their release is secured. Proving such a circumstance will be a challenging endeavor, and the judge’s best bet would be to use intuition. A person with a history of crime and has tried to flee the country might not be granted bail given the circumstances of the past cases.

A person that has been charged with a criminal offense time and time again might find it hard to be granted bail. It will be a sign to the court that you’re not remorseful of your actions, and there will be no difference even if you’re granted bail. When you get into more trouble, it is a way of telling the judge that you don’t want to be accountable for your actions, and you’re likely to repeat the same mistakes even if you’re released on bail.

Getting a Bail Bondsman

If you’ve been granted bail, the next challenge will be to get an agent that can secure your release in the shortest time possible. There will be a lot of agents to choose from, and you must be researching so that you get in touch with the right company. Ideally, you’d want to get a company that has experience. Working with such a company is likely to be stress-free, and you can get in touch with them at any time of day or night. Sometimes you’ll be arrested when you least expect.

You don’t want to spend time behind bars when you can be preparing for your defense. Make sure to ask as many questions as possible in case you’re not sure of what to expect from the whole process. A reputable bail bonds company will not find it to be an issue when you’re asking questions. They also need to be transparent with their rates so that you’re aware of what you’ll be paying.