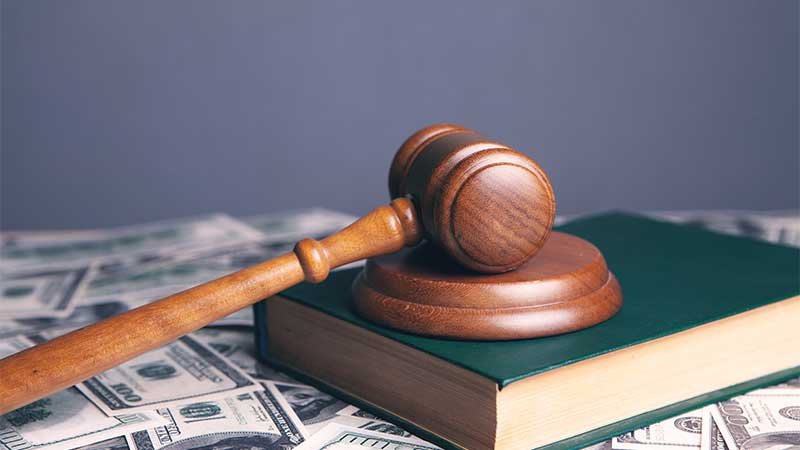 The approximate count for individuals with a criminal record within the United States might stand somewhere between 70 to 100 million. As such, it can get frustrating while searching for an apartment or employment. Even applications for some sort of public assistance stand chances of rejection due to past records too. However, depending on the charges or convictions on your record, as well as the period since your legal issues began, you may be able to clean your criminal record completely or partially. However, it might not always be a simple procedure. Getting assistance from a certified criminal law firm like Stroleny Law, P.A., may help you in such situations.

Under some conditions, your criminal record in Pennsylvania may be cleaned, deleted, or sealed. Additionally, some criminal records may be sealed by court order if a “petition for limited access” is submitted. At least in Pennsylvania, expungement implies that your criminal record is completely erased, meaning that no one can see it, not even the courts or the police. If you’re looking for a job or an apartment that needs a criminal background check, your expunged records must no longer be visible. Sealing, also known as “restricted access” in Pennsylvania, simply hides your criminal records from public view without totally removing or destroying them. As a result, they might still be accessible in some instances, such as by police, criminal court judges, and district attorneys, as well as by some employers requiring federal security clearance.

How Does It Work?

Using technology such as Clean Slate might keep some criminal records hidden from the public eye. After charges are dropped, arrest records are sealed, and some minor conviction records may get sealed after almost ten years. The process of automated sealing came forward in mid-2019. Consequently, about 35 million cases have been sealed until now, without the need to file court applications. More than half of the charges in the court’s database are from this category. Going by the reports, a meager 7 percent of the eligible actually applied for record clearance. When people might not have access to attorneys, afford filing expenses, or are unaware that their record is eligible, automated sealing can fill the “second chance gap.”

Clean Slate significantly increased the number of minor convictions that may be sealed when a petition is submitted in court, in addition to pioneering an automated sealing procedure. Henceforth, the public may not have access to sealed documents, which may assist people searching for work, housing, and education. Hundreds of thousands of Pennsylvanians might be thanking this system for being able to put their old, minor criminal histories behind them.

Why Should You Opt for Obtaining a Clean Slate?

Can I Get a Pardon?

Inability to get your past criminal record purged or sealed might not mean the end of the road for you. A pardon might be the ultimate option, which may be very beneficial if you were convicted of a felony. If an employer queries, a pardon permits you to state that you have never been convicted of a crime. They do not, however, remove your record automatically. Applying for a pardon is similar to filing for expungement or sealing, except you might not have to pay a fee or submit your application to the Board of Pardons rather than a specific county court. It might take longer even after you receive your papers and complete the application process. Pardons might not bring “instant relief” because the entire process may take three to four years from start to finish.