Internet » How Do the Internet and Internet Technologies Work?

Everyone nowadays wants high-speed internet since we are stranded without it. Our daily routines are powered by the internet, which allows us to fulfill our assigned tasks on time. It essentially takes us to the World Wide Web, a virtual plane accessible to all users across the world 24 hours a day, seven days a week. What do you need to be able to access the internet? The answer is simple: a stable and reliable internet connection like the one provided by Optimum internet.

For the ordinary user, “the internet” consists of nothing more than turning on Wi-Fi on their smartphone and downloading an online app. They are familiar with a modem or router, which connects their home to the internet via a line that passes through the wall. Furthermore, they pay a monthly or bimonthly internet payment, which ensures that their service remains operational. That is all there is to it.

People, on the other hand, are not always sure of how the internet loads their webpages, transfers their data, stores their files, and allows them to stream, game, surf, shop, or do other things. We come in at this point.

What Exactly is the Internet?

We must first define a “network” before we can discuss the Internet. A network is a collection of linked computers that can exchange data. A computer network is similar to a social circle, which is a group of individuals who are acquainted with one another, share information on a regular basis, and coordinate activities.

The Internet is a massive, interconnected web of networks. Indeed, the concept of interconnected networks may be traced back to the phrase “Internet.”

Keep an eye on this post to learn everything there is to know about the inner workings of the internet, so you may improve and simplify your connection while also learning how to rapidly address network difficulties. Continue to the next section.

Everything Starts with a Message

The internet is a platform for individuals to communicate with one another, as well as with websites and networks. It’s a network of networked computers that are continually exchanging data. Our narrative begins with this knowledge.

Every online contact begins with a message, which could be a request for online information or, more literally, a catch-up call to a Facebook Messenger acquaintance. A client is a computer that starts the interaction and sends the communication.

On the internet, messages are not sent in alphabetical or letter format. They move instead of as data, which is a sophisticated combination of binary codes. Text, audio, and even video all fall under the category of data.

The message travels over Wi-Fi until it reaches the router after you send it from your wirelessly connected smartphone. The router is network equipment that wirelessly distributes internet signals and analyses data flow in a certain area. The data is then divided into data packets, which are small bits of information.

The Modem’s and IP Configuration’s Roles

The router is not self-contained. A gateway device uses an Ethernet wire to connect to the modem. Another important piece of network gear is the modem, which establishes a direct link to the internet service provider.

The IP or Internet Protocol mechanism kicks in when the tagged data packets arrive at the modem from the router, assigning numerical addresses to the data and launching it onto the network. IP addresses are similar to street addresses.

ISPs are required by client computers for them to access the internet. ISPs house massive servers and computers, allowing data packets to travel across the network without interruption. The modem assigns an IP address to each data packet before sending it to the internet service provider.

These data packets make their way to the ISP’s local server across the last-mile connection, which is the distance between home and the ISP’s station. They then connect to the provider’s remote long-distance network.

The internet’s beauty is that it executes all of these functions and sends data packets around the globe in a matter of seconds. The data packets move to the local network of the particular ISP on the other end of the line once the data exchange stage is completed and they arrive at the destination ISP’s long-range network. These data packets are caught by the local network and saved on its server. The receiving ISP advances to the next stage, sending the data across the last-mile connection.

As a result, data packets pass through the modem and onto the router, where TCP/IP configurations reassemble them into a unified whole. The data travels across a Wi-Fi channel before arriving at the destination device, where it is converted into usable information and the receiver is satisfied.

Also, Read If: Want A Faster Internet? Here Are 5 Of The Best Free DNS Servers To Do Just That

The internet offers a plethora of data sharing and information exchange options. The packet switching method discussed in this article is simply one of the ways the internet connects a sender and a receiver, no matter where they are on the planet.

The internet is known as the “ultimate network” since it hosts thousands of computers, as well as mini-networks. It is the World Wide Web’s backbone and the technical architecture that keeps it in place. Internet technology, which began as a military communication tool, has quickly grown into a public requirement. 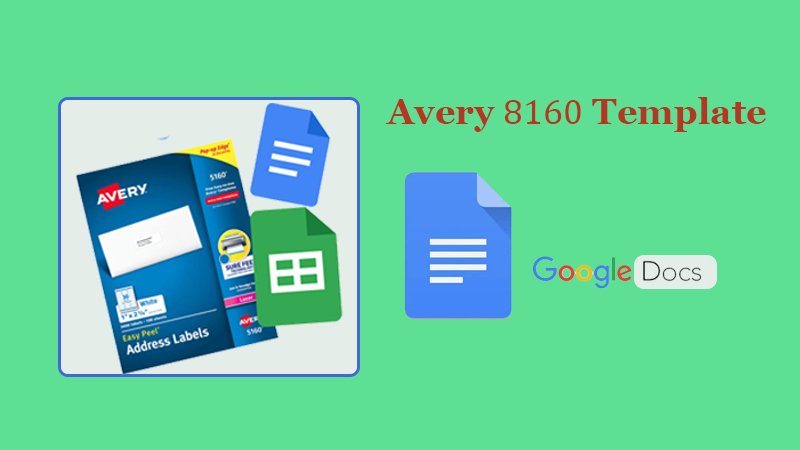 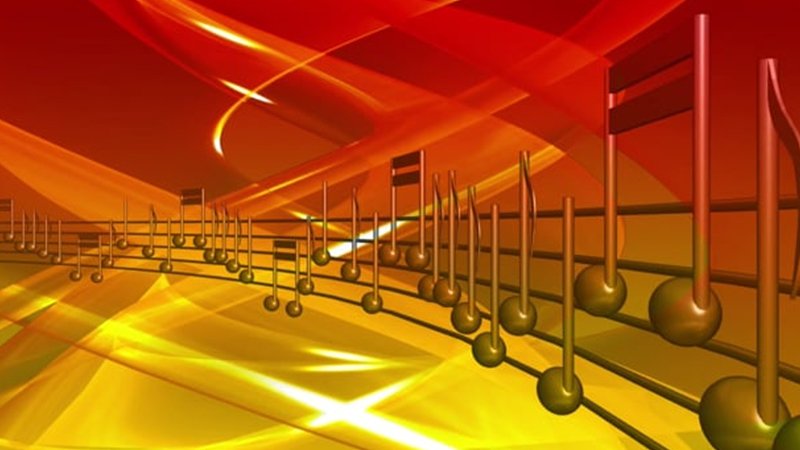